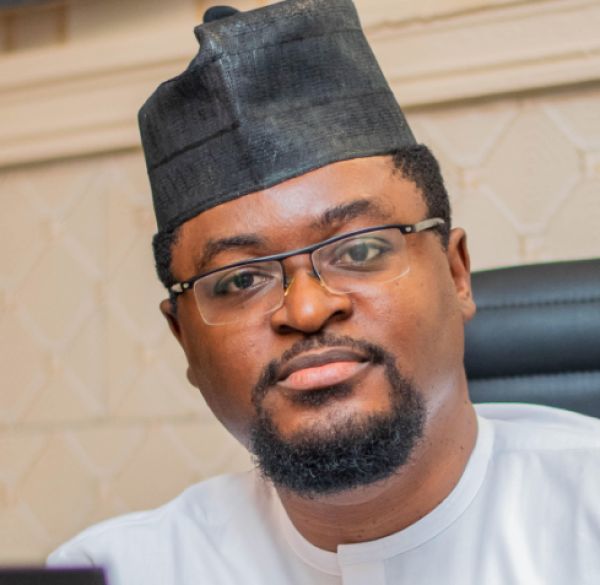 When ignorance secures matrimony with hate, indoctrination, propaganda, and lies the result is the blood revelries in the south-east. The killings have persisted. Young, promising Igbo citizens, dissenters, and the well-off have become primary targets. It is like the zone is purging itself of everything good. It is emptying itself of all righteous values and desecrating sacerdotal traditions.

How did we get here?

Igbo youths have never been so disconnected from their elders. They are unruly, unbending to counsel and authority; angry and violent. The resident leadership failed. The elders failed. A generational disconnection spawned by egregiously deficient and rapacious leadership.

The youths watched, under the 16-year famished reign of the PDP, as citizens of south-east extraction were appointed into sensitive government positions, yet no concomitant relief in the lives of countrymen in the zone.

Over 50 percent of industries in the zone collapsed within the period, kidnapping and ritual killings were at an all-time high; youths were jobless and taken over by drugs. Some of them succumbed to trafficking drugs through gateways to hell – countries where the penalty for such a crime is death.

The youths watched as their political leaders amassed stupendous wealth -- not by dint of industry but by sheer access to power. The integrity of hard work was imperilled by bad examples.

The youths listened and watched as the native elite sponsored vicious propaganda pickled in ethnic prejudice as a response to their displacement from the table of political spoils.

They watched and learnt the intricate art of violence. In their powerlessness, they felt powerful driving fear into the hearts of everyone. They knew the elders do not speak for them or represent them. The social umbilicus was broken. Trust was breached. A vacuum was created. Demagogues seized the moment, catalysed the anger, and unleashed the kraken on the people.

The animus among the youths of Igbo land is in situ. It is within. It is more against internal contradictions than it is about external agents. Most of the victims of this carnage have been Igbo. And particularly, members of the elite in the zone have been the target.

Self-slaughter. An internecine war of attrition. A people at the peak of moral example, descending to the basest form of corruption and savagery.

Values vanquished. And human life no longer sacred. There is no victory to be had here, only pain, blood, and death.

The Igbo used to hold life dear. The sacrality of life is ensconced in Igbo cosmology. ‘’Igbu ochu’’ (murder) is considered the deadliest sin in Igbo land. In fact, in the old days where murder is committed, the community will have to proceed on many days of cleansing of the land and atonement for the crime. But what changed?

It was assumed before the current blood festivals that the Igbo are natively non-belligerent and that they cannot in any circumstances resort to taking innocent lives. But the recent events in the south-east have cast a doubt on this assumption.

We have lost moral authority, and this opprobrious blot will hang around our necks for a long time. It will remain a reference of how low we descended as a people.

But how can this broken society heal itself?

We have to take responsibility for our troubles. We have to face up to the adversaries within – not in the north or in the south-west, or elsewhere, but within.

It could take generations or perhaps, an epiphany from across the strata. The problem is skin-deep. It is nearly a lost cause. The current generation of Igbo is already neck-deep in atavistic prejudices, value dissonance, and pursuit of wealth without work, passed down from the preceding generation.

The elders regaining trust and respect means they must be seen to be playing their roles as elders and not abdicating responsibility for the pursuit of filthy lucre and positions.

To guide the youths, they must be seen as worthy examples.

Igbo youths need new role models. Not moneybags or demagogues who seduce them with their tongues. They do not need people who will take advantage of their anger and send them down the primrose path.

They need men and women of accomplishments in competitive human endeavours.

There is obviously a vacuum of leadership in the land. And for as long as this void remains, there will always be pretenders to leadership and opportunists.

The Igbo must summarily entomb the last vestiges of the notion of Biafra and build a concrete slab, sealing it for eternity. It is enough. This doomed quest has caused the Igbo tremendous amounts of goodwill and opportunities within Nigeria. We have to say, enough!

Our effort now should be on rebuilding the zone and re-establishing connections and alliances with other zones.

I also call for a deradicalisation and rehabilitation programme for all Igbo youths who have been indoctrinated into this destructive ideology.

There is also the need for mass enlightenment and sensitisation in the zone on the imperativeness of a united Nigeria.

We have to say, enough!