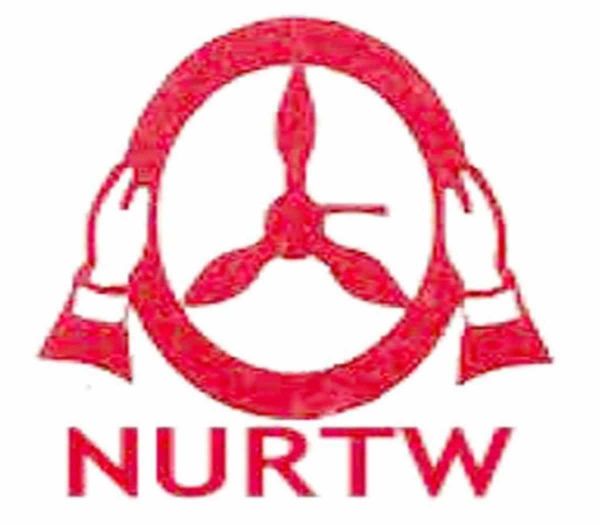 The Zamfara State chapter of the National Union of Road Transport Workers (NURTW) has distanced itself from the man and woman caught having sex publicly inside a motorpark in Gusau, the State capital.

This was disclosed by the State chairman of the union, Alhaji Hamisu Kasuwan Daji while fielding questions from newsmen, saying that none of the two persons is a member of the union.

He declared, The fact that they were caught red-handed having sex publicly does not in any way concern my union.

According to him, if any of his members is found in such an unholy act, his uniform and ID card would be removed even before arraignment.

Daji revealed that the woman involved in the act is a local food vendor in the same park where she had sex in a public glare, saying that the union cannot intervene because the motorpark does not even belong to it but the government.

We are members of a responsible association and would not tolerate anything that will tarnish the image and hard earned reputation of the union.

He added, Let the culprits face the full wrath of the law because whatever they are facing today, they brought it upon themselves.