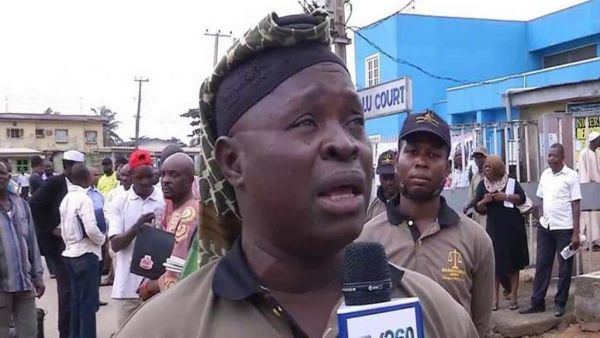 Muslim Rights Concern (MURIC) has lauded the Nigerian media for properly reporting the killing of Muslims in Zamfara by bandits last Friday.

MURIC also hit out at the Christian Association of Nigeria (CAN) for reportedly claiming that it was only Christians that are being killed in Nigeria.

MURIC disclosed this in a statement on Sunday by its director, Professor Ishaq Akintola.

Recall that at least 15 persons were reportedly killed when terrorists opened fire at worshipers last Friday during Jummat prayers in the North West of Zamfara State, northwest Nigeria.

The incident occurred in Ruwan Jema town in Bukkuyum Local Government Area of Zamfara when the peaceful worshipers were observing their prayers.

The Nigerian press really went to town with stories of the Zamfara killings and most media houses identified the victims as Muslims. This is quite laudable.

The Media Monitoring Unit of MURIC reported the use of the following captions in different media houses to describe the Zamfara killings. Even some foreign media like Voice of America and Reuters were not left out of the fair reportage, We salute them all.

Both Christians and Muslims deserve fair representation in media reports. This will promote peaceful coexistence among the different faiths.

The manner of reporting the Zamfara killings thus revealed the fact that it was Muslims that were killed and injured last Friday. We, therefore, wonder how the Christian Association of Nigeria (CAN) arrived at its conclusion that only Christians were being killed in Nigeria and it tried to sell such a dangerous idea to the West, knowing it to be false,” it said.

MURIC also commiserated with Governor Bello Matawalle of Zamfara on the senseless killing of innocent Nigerians in his State and prayed to Allah to forgive the dead and grant the bereaved families the fortitude to bear the loss.