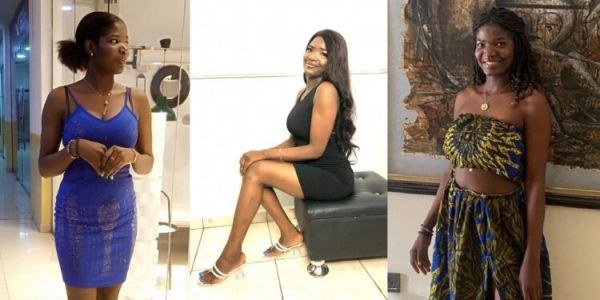 A final year student of the University of Cross River State (UNICROSS), Blessing Kona Udie, has been identified as one of the four persons gruesomely murdered in Abuja.

The microbiology student, along with a popular Abuja-based singer, Chop Boii, and two others, were brutally murdered by unknown assailants in the Gwarimpa area of Abuja on Tuesday, September 27.

It was gathered that their fingers were cut off by the assailants, who also used their blood to write on the wall.

The spokesperson of the FCT Police Command, DSP Josephine Adeh, who confirmed the incident, said the police have launched an investigation to unravel the mystery behind the attack.

Meanwhile, family, friends, and course mates of the deceased have trooped to social media to mourn her sad demise.

See more photos of Blessing below, 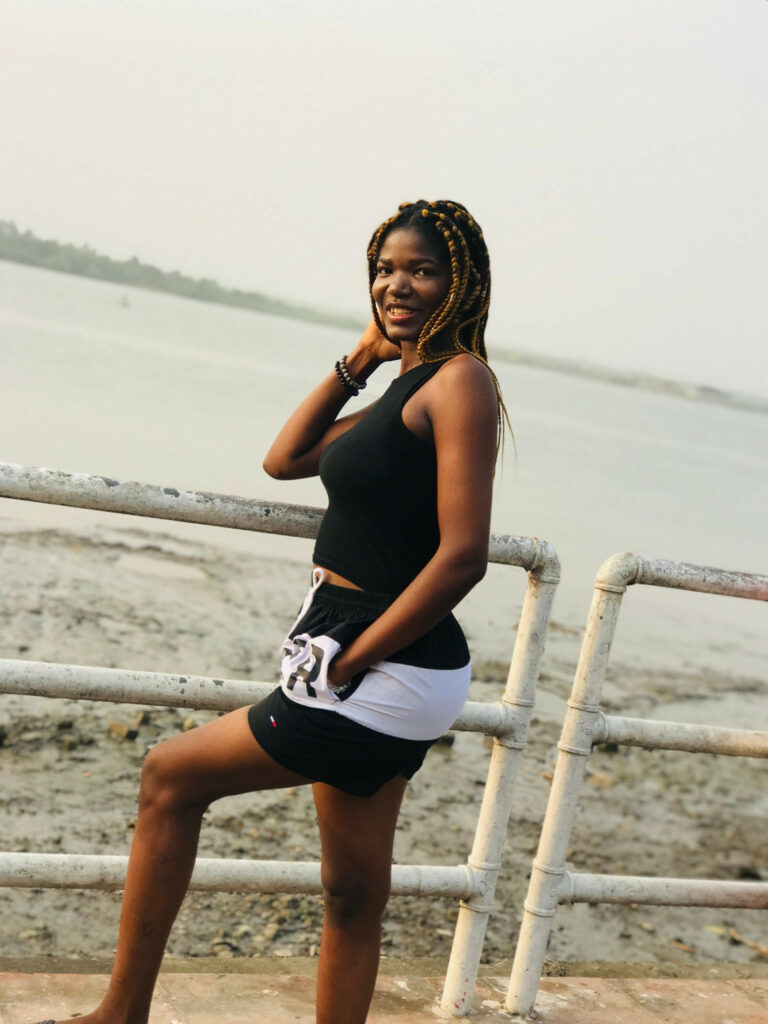 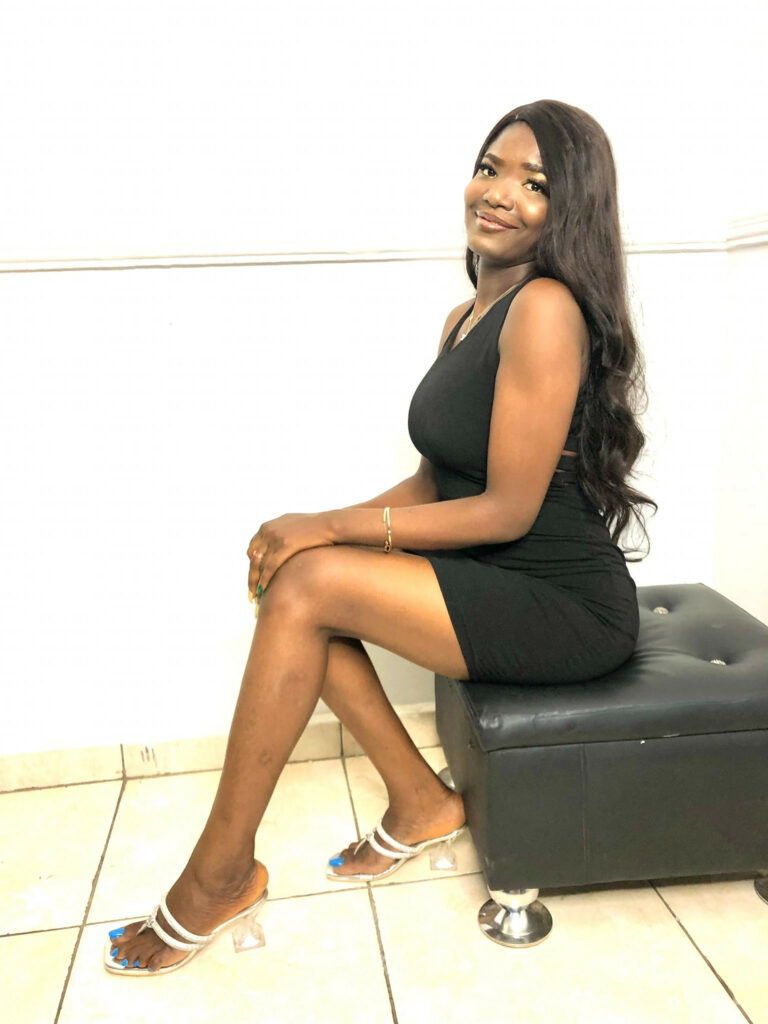 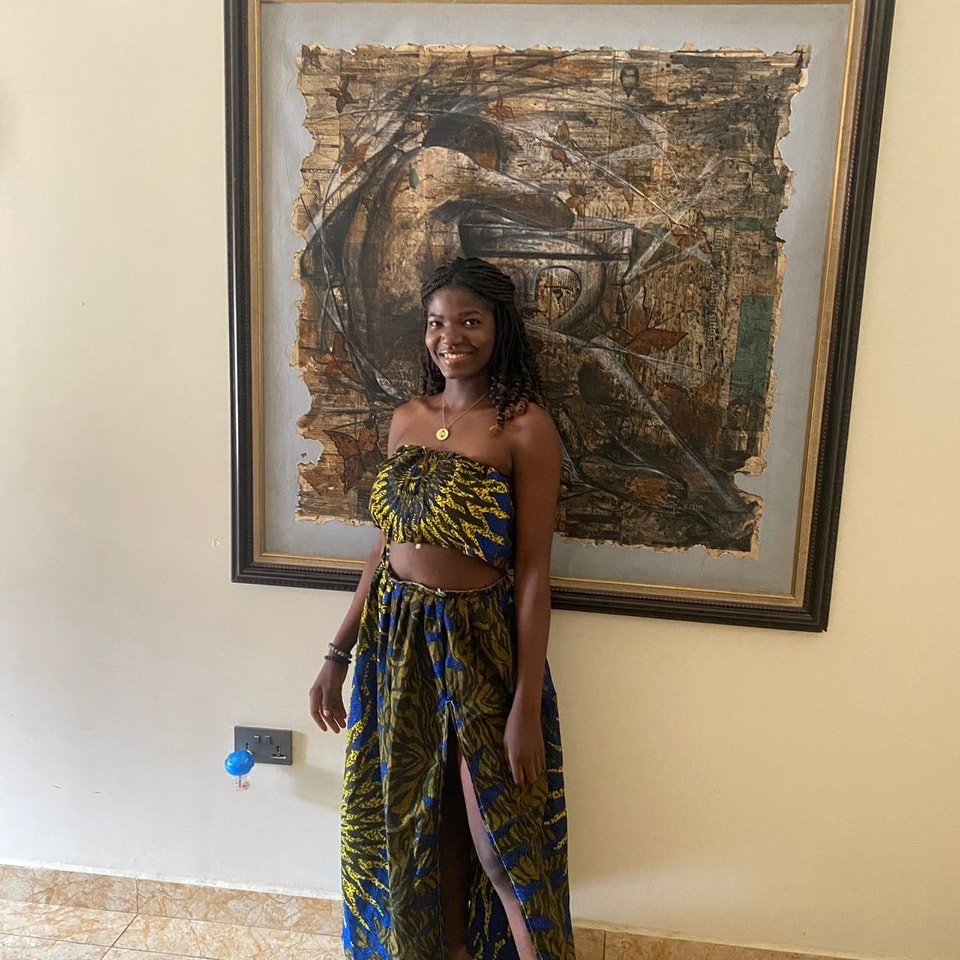 A Twitter user, who took to the platform, to announce the tragic news wrote,

The Twitter user said the tragic incident happened on Tuesday night, September 27. He claimed that Chop Boii was working on a new song with his producer friend and two others when they were attacked.

“Yesterday my friend and three of his friends were butchered and killed In Gwarimpa at their house and their fingers were cut and their blood was used to wrote on the wall Rip chop Abuja will miss you. You were just at the wrong place at wrong time I still love you.

“He was producing with his producer a friend and his producers girlfriend That they came for the producer and his girlfriend but unluckily for them they were also there and the butchered them all even wrote on the wall with their blood cut their fingers off He was just damage.” The Twitter user wrote.