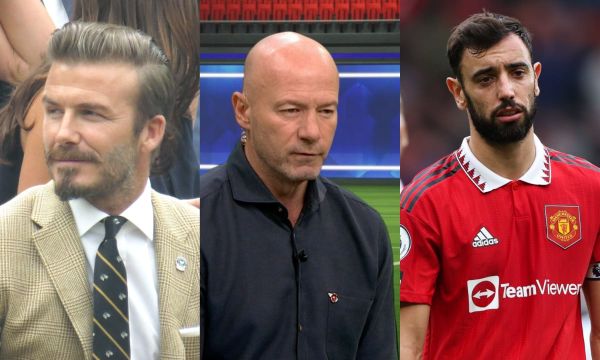 England thrashed Iran 6-2 in their first game of the 2022 tournament with Rashford coming off the bench to score the Three Lions’ fifth goal.

It was his first game for the Three Lions since the Euro 2020 final defeat to Italy.

Words can’t express my happiness in scoring at the World Cup, Rashford wrote on Instagram after the game.

His Manchester United teammate and Portugal international, Bruno Fernandes also hailed him, saying What a player.

And Shearer said on BBC, There was a lot of debate about whether he should have been in the squad – what an answer.

It [the goal] looks effortless. He makes it look so easy, [but] of course it’s not.