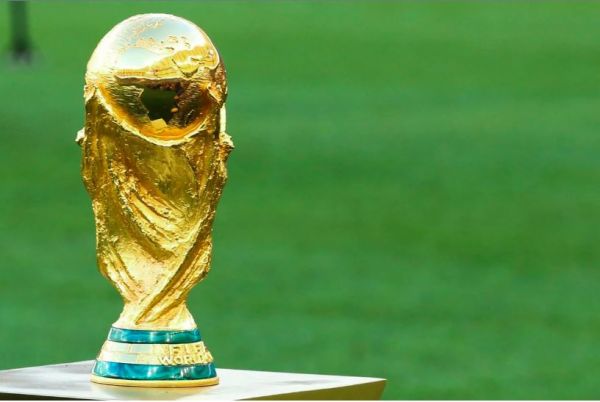 Following Thursday’s World Cup group stage matches, below are currently the leading top scorers in the tournament in Qatar.

Recall that Portugal defeated Ghana 3-2, while Brazil won 2-0 against Serbia.

Brazil forward, Richarlison, is currently the joint-top scorer in the ongoing World Cup with two goals.