Why I stopped acting in romantic scenes – Mercy Johnson 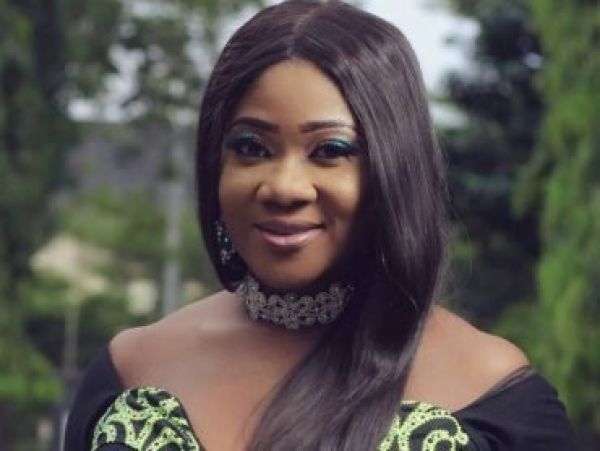 The 38-year-old mother of four confessed her reason for not taking such roles was due to her marriage to Prince Odianosen Okojie.

According to her, her husband was not happy seeing her act such scene, and she had to put an end when they got married.