Why I cannot condemn ESN in South-East – Peter Obi Featured 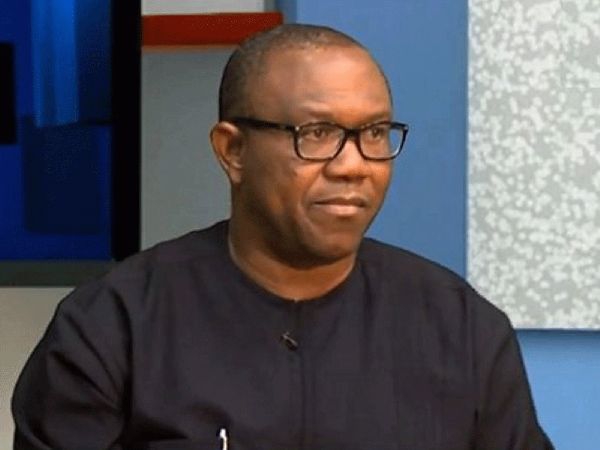 The presidential candidate of the Labour Party (LP), Peter Obi, has said he cannot condemn the Eastern Security Network (ESN) in the South-East because he is unsure of their activities.

Obi stated this while speaking at ‘The Candidates’, a presidential town hall series on Monday.

The former governor of Anambra State also claimed agitations in parts of Nigeria is a result of leadership failure.

Obi said if elected president next year, his administration will adopt dialogue to deal with the issue.

The first of our seven-point agenda is to ensure the security of the lives and properties of Nigerians. This is by ensuring that there is equity, justice, and doing things following rule of law.

Everywhere in the country is full of agitation. It is the effect of leadership failure. There is nothing wrong with agitation. You dialogue and discuss with everybody.

He said, I can’t condemn ESN, because I am not sure who is doing what. You can only condemn people when there’s a process in which they have said this person has done something.

ESN is the paramilitary organization of the Indigenous People of Biafra (IPOB), a pro-Biafra separatist movement.