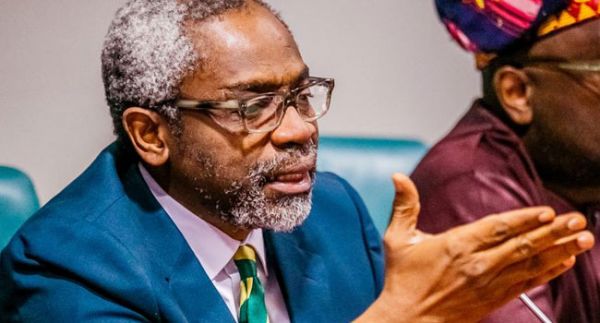 Speaker of the House of Representatives, Hon. Femi Gbajabiamila has said that it was no longer fashionable for the federal government to fund political parties at this period of Nigeria’s democratic advancement.

The speaker said that using government’s money to run the parties was an indirect invitation for it to assume control of the political parties by dictating choices and policies that might be in conflict with the tenets of democracy.

Gbajabiamila also stated that the international best practice was for parties to be self-funded, adding that using government’s money would also lead to the proliferation of political parties.

According to a statement from the speaker’s media office, Gbajabimila while receiving a delegation of the Inter Party Advisory Council (IPAC) at the national assembly, said that people would simply abuse the process by registering hundreds of political parties in the hope of cashing out on free government money.

He said, “I am not sure how many countries fund their political parties; we will have to do research and to be sure that it is international best practice.

“Government is an interested party, if it will be providing the funds. That will also mean they can compromise the system.

Gbajabiamila, who also reacted to requests for fresh amendments to the Electoral Act 2022, said it was not advisable to do so a few months before the 2023 general elections.

He said making new amendments to the law this period could disorganise election planning, create unnecessary tension in the polity and raise credibility questions.