White Money: How I was rejected thrice by BBNaija 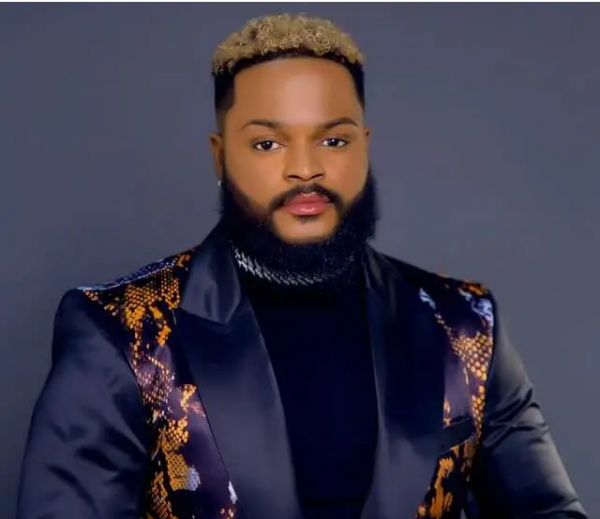 White Money, the former Big Brother Naija (BBNaija) housemate, has recalled his past struggle with rejection.

The reality star, who won the 2021 BBNaija show, spoke about his journey to stardom in a recent interview with Chude Jideonwo, the media entrepreneur.

White Money said he was rejected by record labels, friends, and even women who didn’t want to have anything with him because “I was broke”.

He also revealed how he got turned down by the same BBNaija crew for three consecutive years.

“I was denied a lot of privileges. When record labels were looking for artistes, they would turn me down. When I go for auditions for billboards, they turn me down,” he said.

“Even from the women, I got rejected because I was broke, and you know that money and love works hand in hand. In our current situation, you can buy love. It just depends on the amount. When you finish it, you either renew it or you upgrade.

“They turned me down first year, second year, and the third. But by the fourth time, they accepted me. That was the final acceptance but everything else was rejection.

“Rejection is so it’s frustrating when you know you can do something and you get turned down. So it’s really really bad. Rejection is very bad.”

Watch the video below: