What You Need To Know About Late IGP, Tafa Balogun

Tafa Balogun is infamous for his corruption trial and his conviction.

Here are important things you should know about the late Balogun:

2) He was at a time, the Principal Staff Officer (PSO) to former Inspector-General of Police, Muhammadu Gambo. 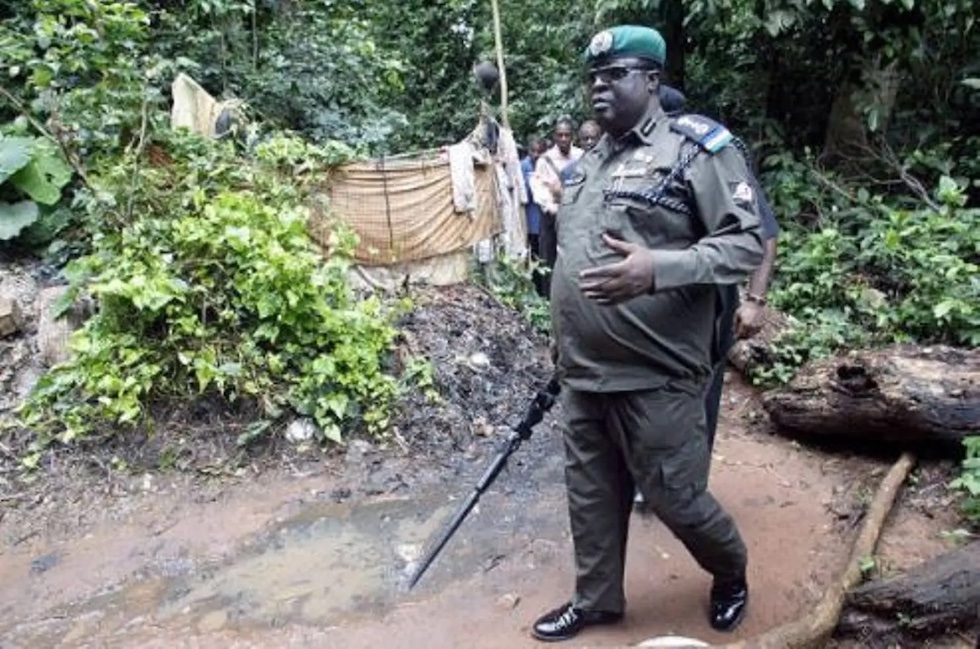 5) He was a fellow of the premier highest military institution in Nigeria, the National War College

7) On April 4, 2005, Balogun was arraigned at the Federal High Court, Abuja for stealing and laundering of over $100 million in his three years as Inspector General of Police from the Police treasury.

9) After pleading guilty to eight of the 56 count-charges directly affecting him, he was convicted and sentenced to six months in each of the charges, which ran concurrently.