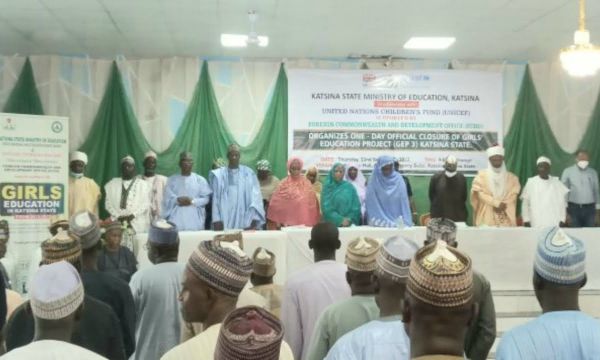 Commissioner for Education, Prof. Badamasi Lawal, made this known at the closing ceremony of the Girl Education Project (GEP-III)  in Katsina.

The official attributed the performance to the commitment of the government to empower girls through educational programmes.