Victor Osimhen And Napoli Are In Trouble 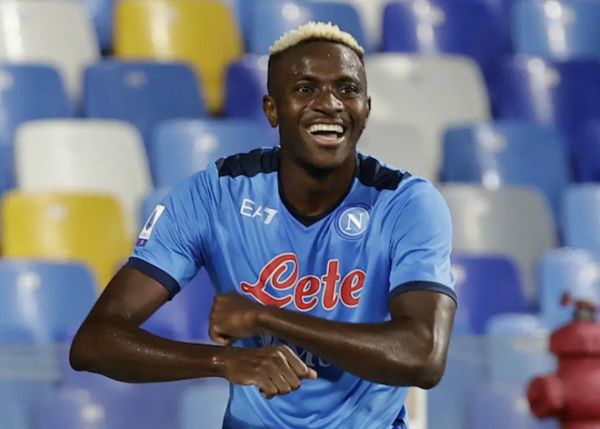 According to reports in Italy, prosecutors have requested more information about the contentious contract between Ligue 1 team Lille and Napoli for Victor Osimhen.

According to the Italian newspaper La Repubblica, Prosecutor Giuseppe Chiné has requested a copy of the evidence obtained by the public prosecutor of Naples during an investigation into fraud involving Napoli President Aurelio De Laurentiis.

On June 21, 2022, records related to transfers, including the Osimhen transaction, were seized during a raid on Aurelio De Laurentiis’ offices in France, Rome, and Naples.

More evidence is expected to be required for the prosecution’s case to succeed in getting a conviction. Because the prosecution relied on wiretapped conversations with several Juventus directors who provided them with confessions, it is still unclear whether the evidence will be admissible for most of their data.

In a previous trial, Napoli’s counsel claimed it was difficult to verify a player’s transfer value independently.

They will almost certainly lose the case because a new legal threshold was established due to an appeals court decision that dismissed their arguments as unjustified.

After leaving Ligue 1 team Lille, Victor Osimhen, the most expensive African player ever, joined Napoli for a record-breaking €70 million.