True love is when your man borrow money to marry you without stories - Nollywood actress, Christabel, advise single women (Video) 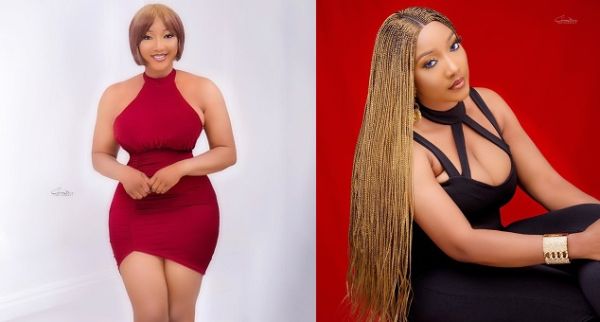 Christabel Egbenya, a Nollywood actress, has advised single women on how to tell if their man is serious about marrying them.

On her YouTube channel, the newly married mother of one stated that when a man falls in love with a lady and plans to marry her, he will take out loans to achieve his dreams.

According to the actress;

One of my fans asked how I know my boyfriend is serious and would want to marry me, because he has been telling me stories for years,” she explained. The year is coming to an end, and he had promised to visit my people in December. Now he’s saying that something happened, this and that…and I saw him spend a lot of money.

When a man wants to marry you, he will not put you off. Men know what they want, and when they see it, they act on it. I am speaking the truth to you. A man who is madly in love with you and desperately wants to marry you will not waste time. He’ll even borrow money if necessary.