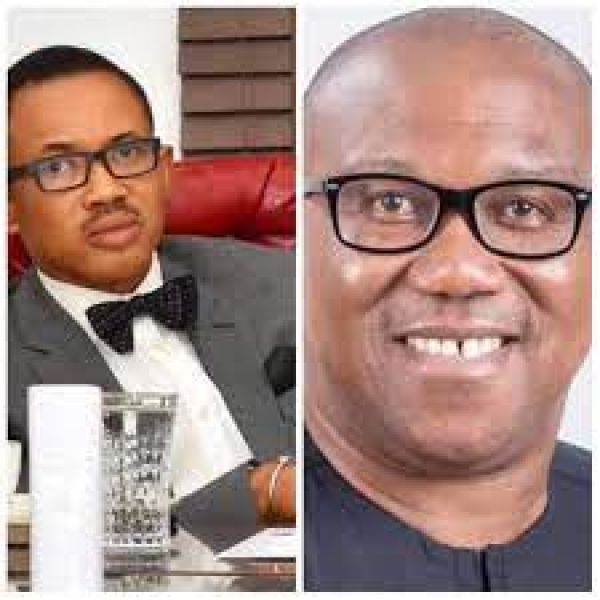 Ajulo said this on Friday in an interview with NAN in Abuja.

He, however, did not list the names of the governors.

“I am aware of three governors from the north who have given indications to support him,” he was quoted as saying.

The lawyer said Obi needs to move beyond the south if he wants to stand a strong chance in the 2023 general election.

“Selling himself to the people of northern extraction may change the narrative,” he added.

Ajulo also advised Obi to look beyond social media and use the campaigns to deepen connections in every part of the country.

“Right now, we have three major candidates; Atiku Abubakar is the only national candidate. If you talk about Peter Obi, he is a regional candidate,” Omokri had said.