A gun-running gang has been arrested by operatives of the Anti-kidnapping unit in brothel in Yenagoa Local Government Area of Bayelsa State.

The state police spokesman, Asimin Butswat, who disclosed this in a statement on Friday, said its operatives acting on a tip-off on May 12, around 5.50pm, arrested the suspects at a brothel in the Ayama area.

Butswat identified the suspects as; Seibo Dokubo, male, 32 years, “who is a native of Degema, Rivers State and one Boma Daniel, male, 45 years, a native of Patani, Delta State, who wanted to procure AK-47 rifles for kidnap purposes.” 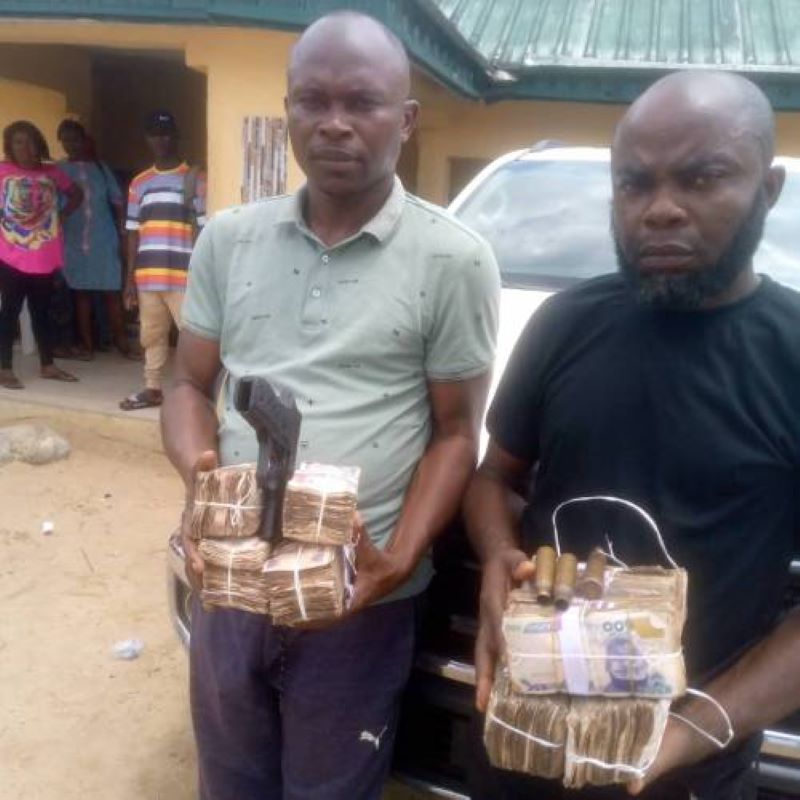 According to the statement, one brownie pistol loaded with eight .9mm ammunition, three 12.7mm expended ammunition, a sum of N2million cash and a suspected stolen Toyota Hilux 2021 model without registration number, were recovered from the suspects. 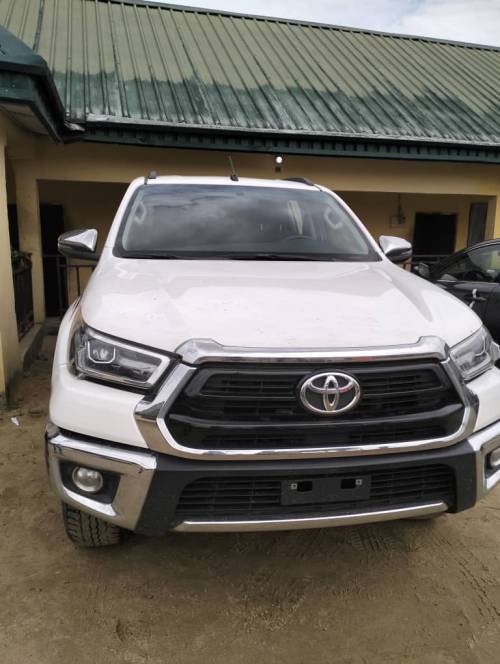