Everton are set to sack Rafael Benitez in the next 24 hours and put Duncan Ferguson and Leighton Baines in interim charge, Football Insider understands.

The Merseyside club’s board had a meeting on Saturday night in the aftermath of the defeat to Norwich City and have decided to fire Benitez. 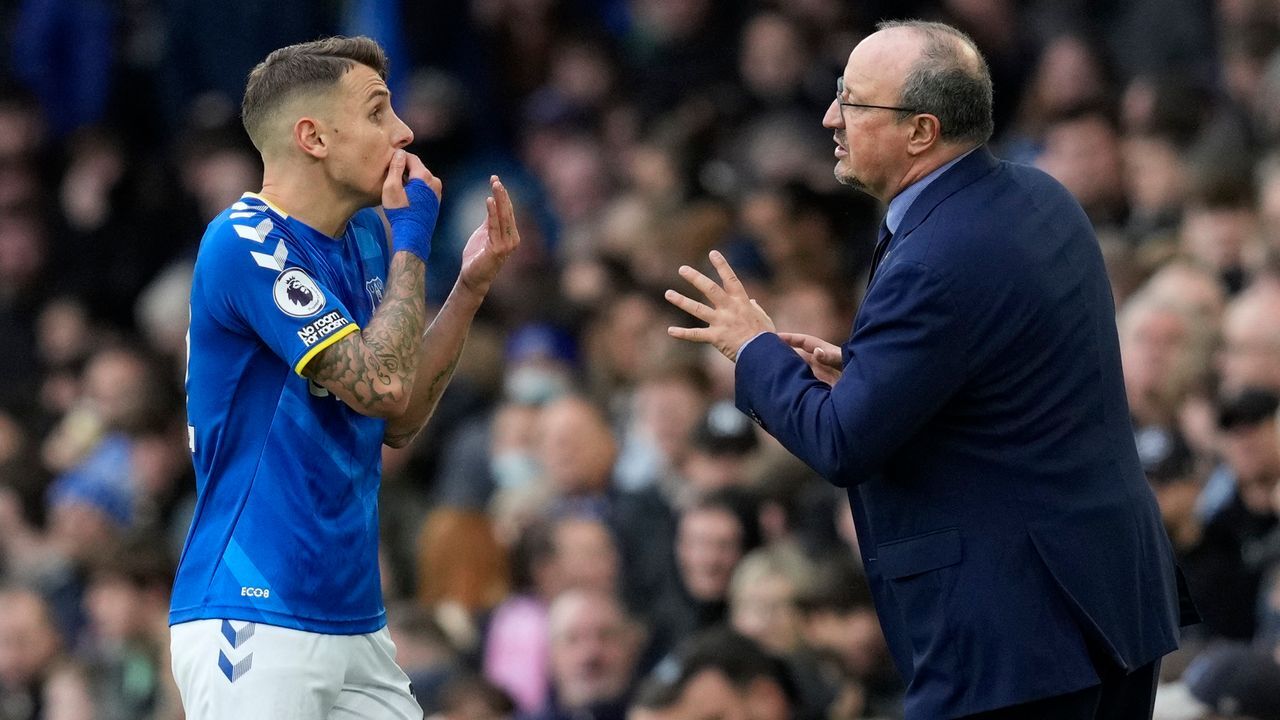 Has Digne's 'attitude' led to exit... 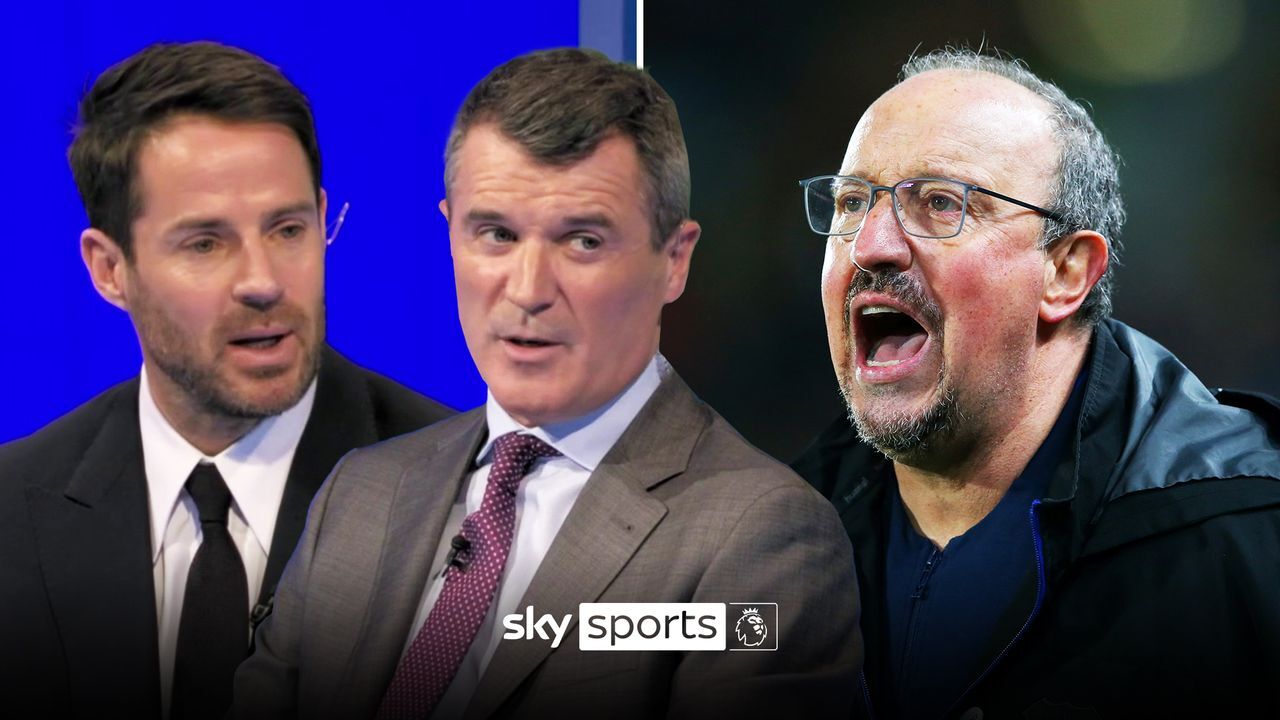 Will Benitez survive at Everton? 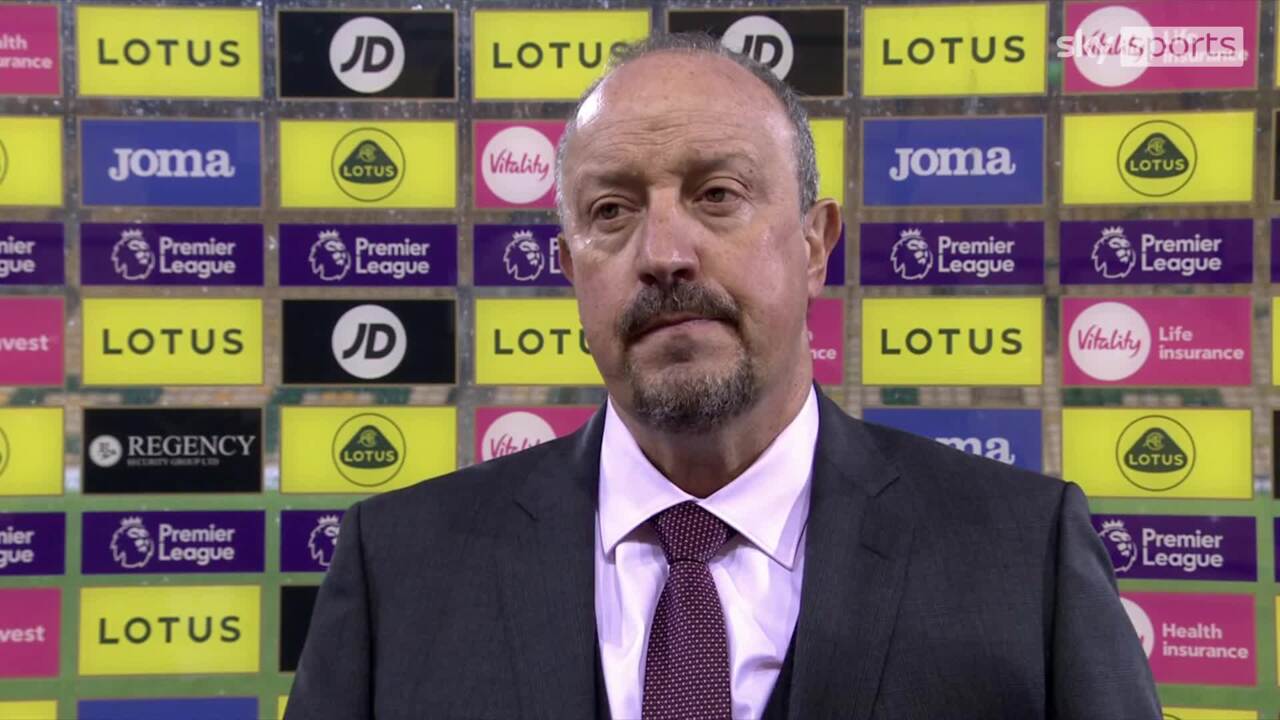 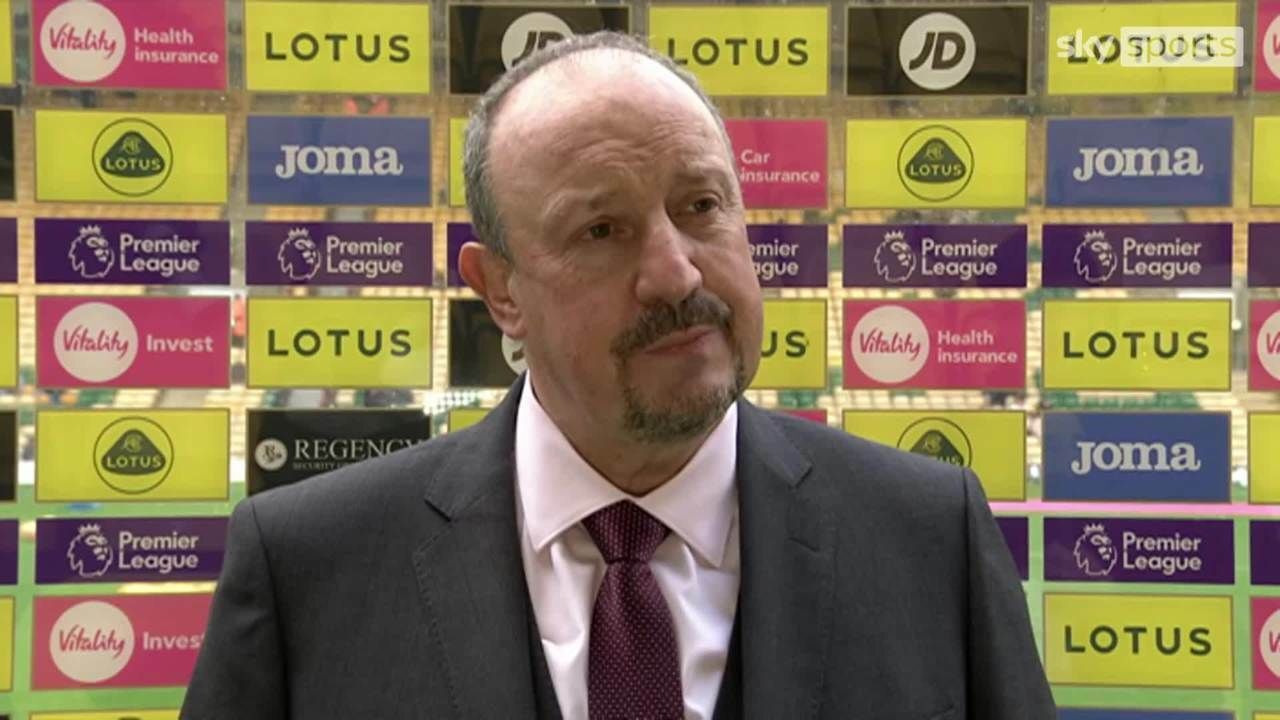 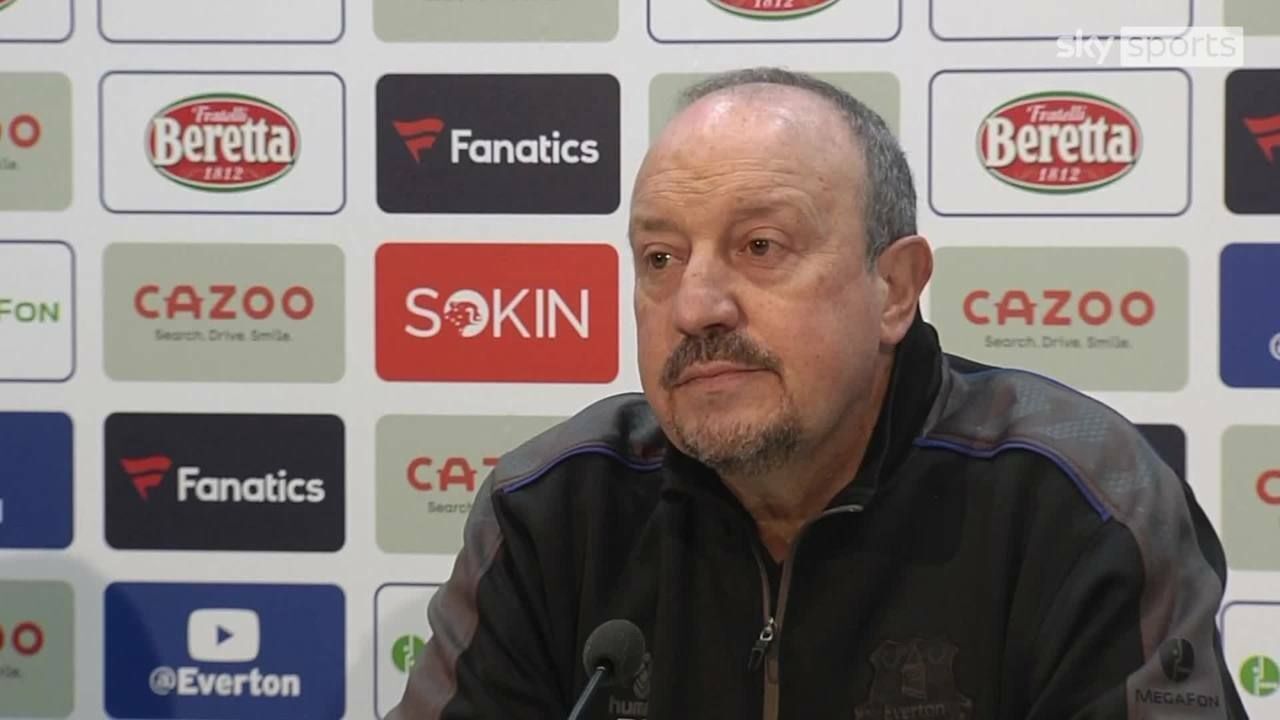 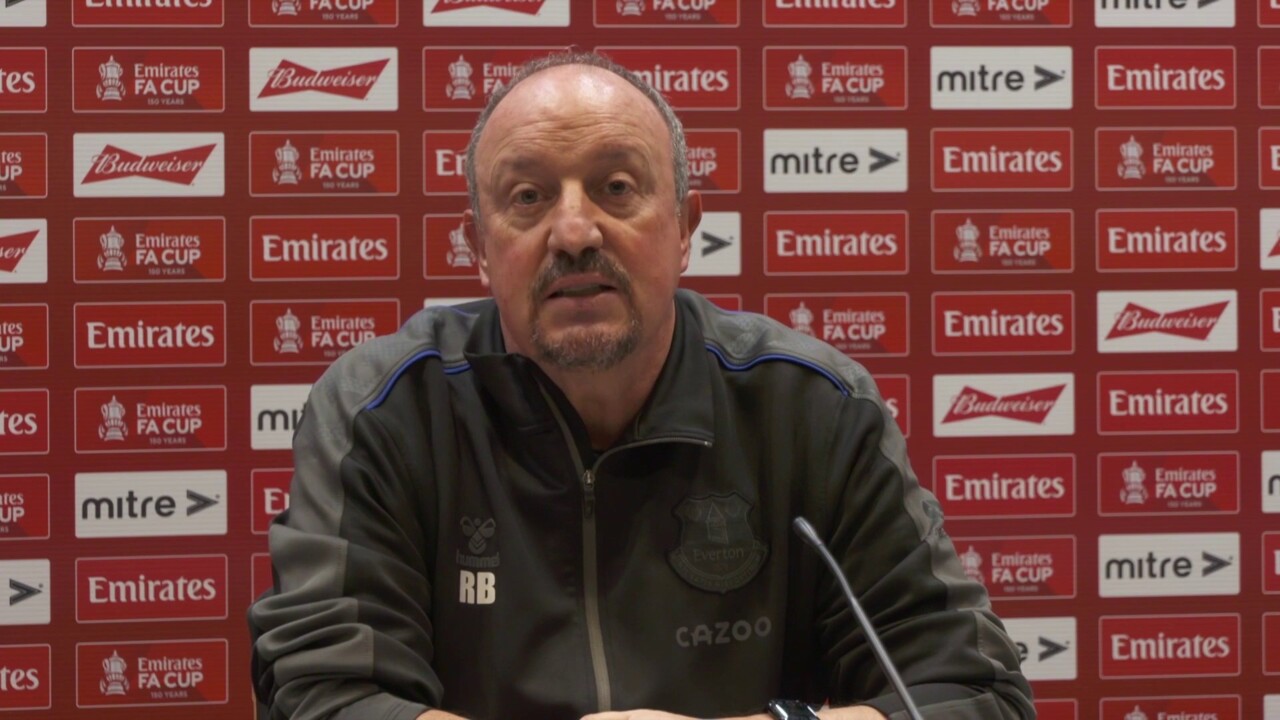 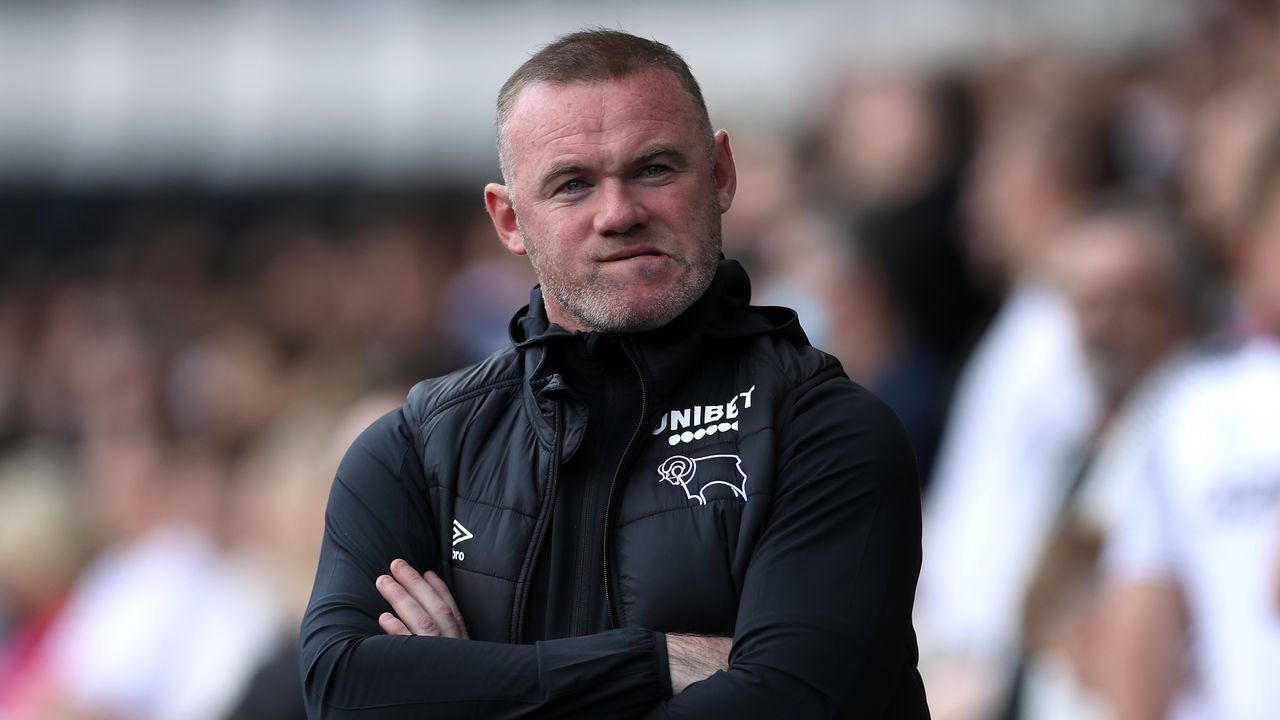 Could Rooney be next to manage Everton? 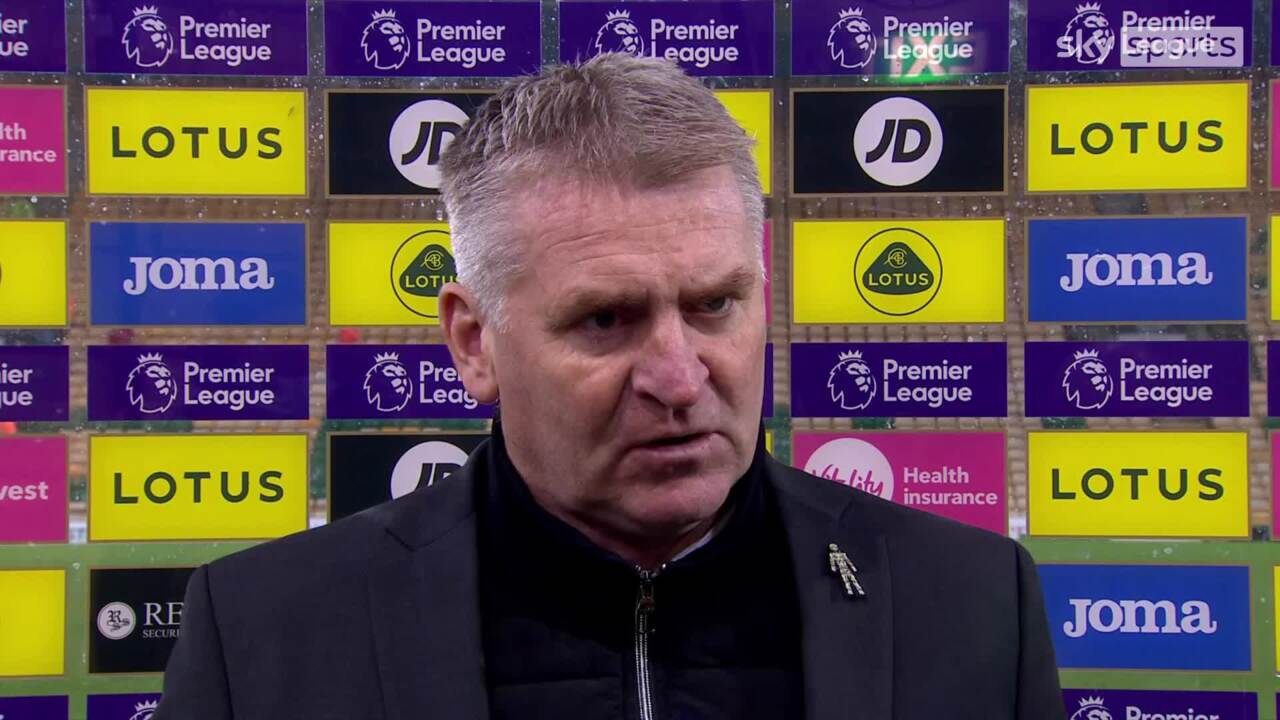 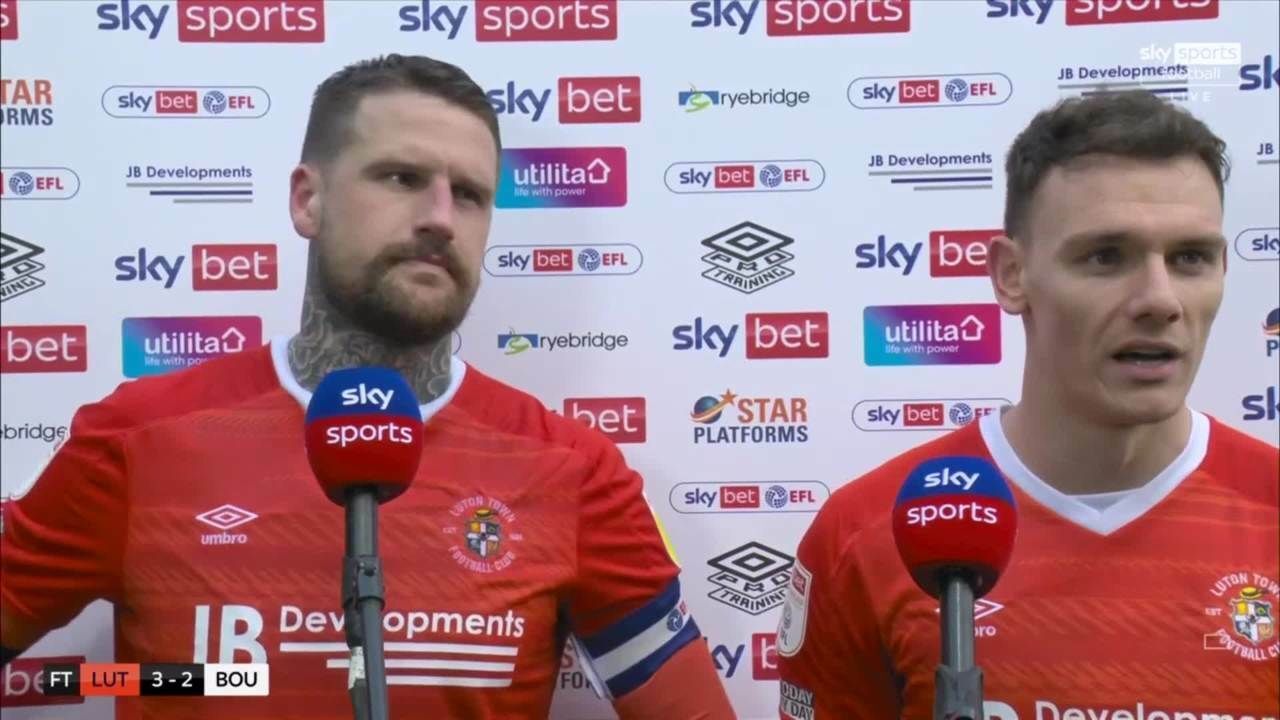 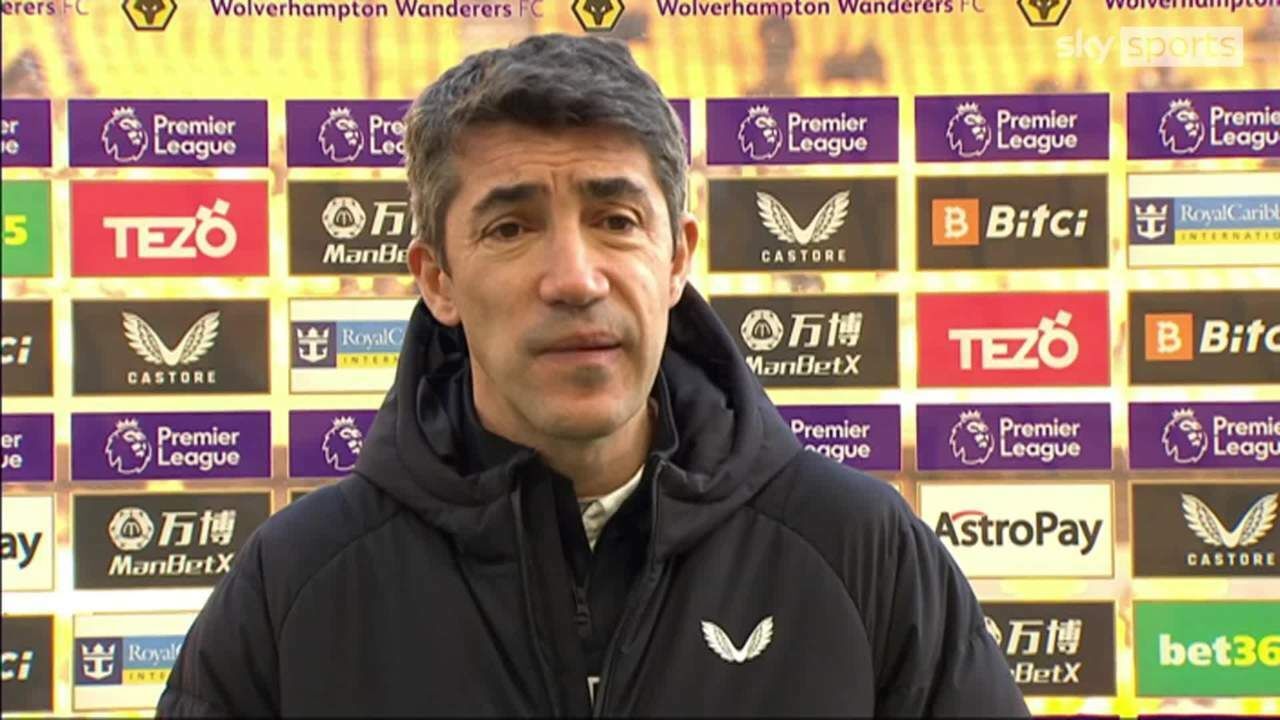 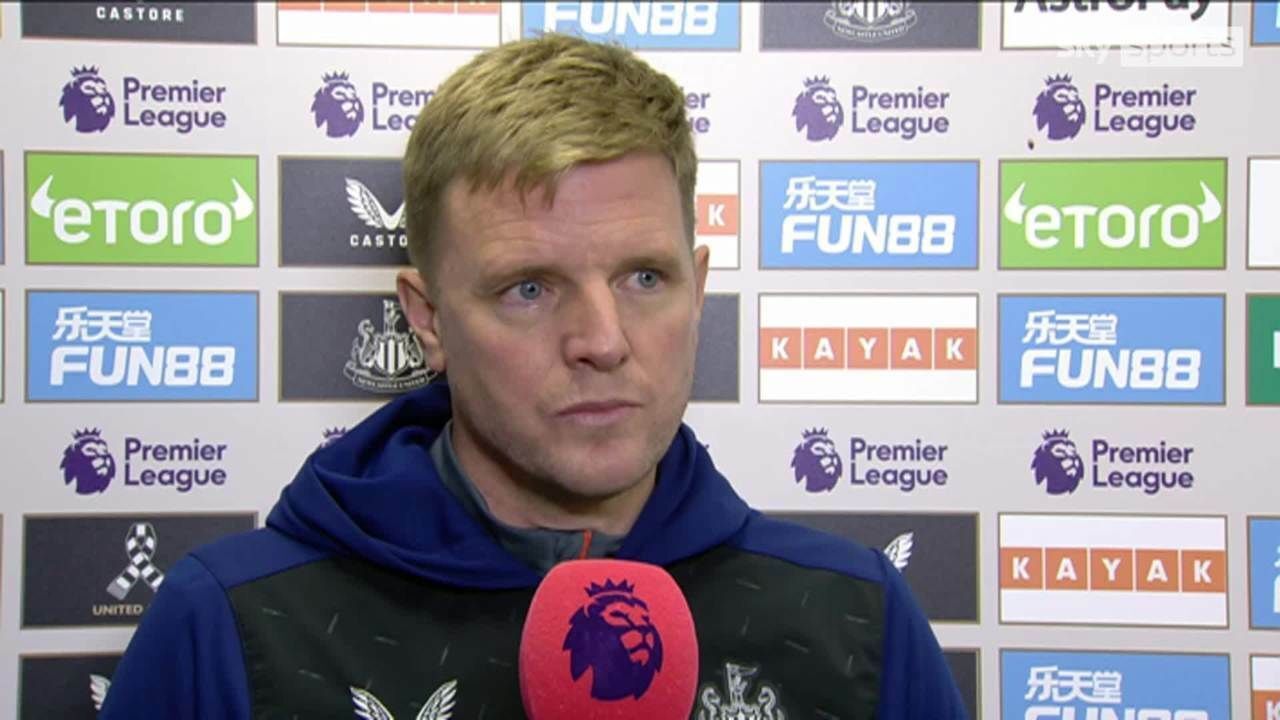 Howe: It's set up to be an entertaining... 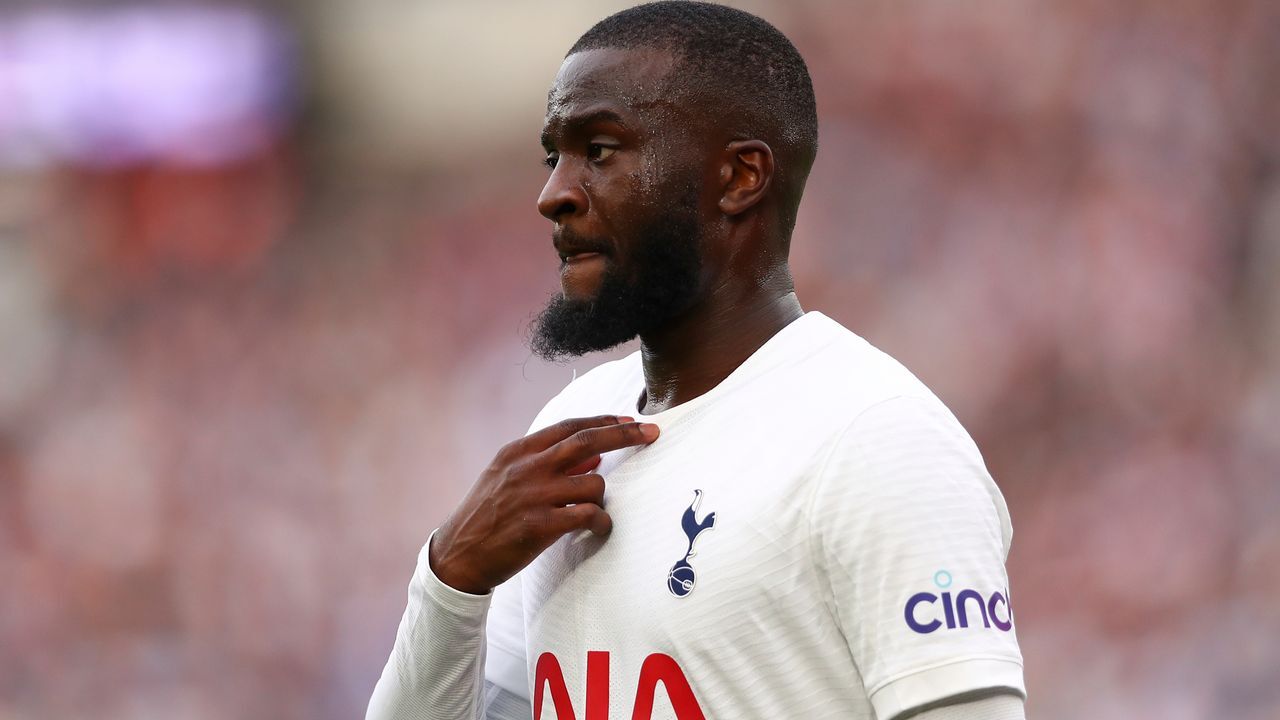 Ndombele set for Spurs exit?
An Everton source has told Football Insider that discussions are taking place on Sunday about the Spaniard’s settlement agreement and the plan to replace Longstanding assistant manager Ferguson will be placed in caretaker charge once again, and will be joined by another club legend Baines.

They could be in charge for next Saturday’s Premier League clash against Aston Villa.

The source explained that Benitez will be gone by then, with an announcement expected by Monday that his unpopular reign is over.

It comes after a dismal 2-1 defeat at Norwich City on Saturday.

The Toffees have dropped from fourth to 15th in the Premier League after winning just one of their last 13 fixtures.

Speaking after the loss at Carrow Road, Benitez told Sky Sports: “I came here to fix problems that is not just the last five months.

“Maybe we are talking about years. You try to fix these problems but you need time.”

The ex-Liverpool and Newcastle manager put pen to paper on a three-year contract at Goodison Park in July.

He previously carried out the role in 2019 following the dismissal of Marco Silva.

In other news, Kieran Maguire has claimed Everton are owed up to ‘£8million’ after a High Court ruling.