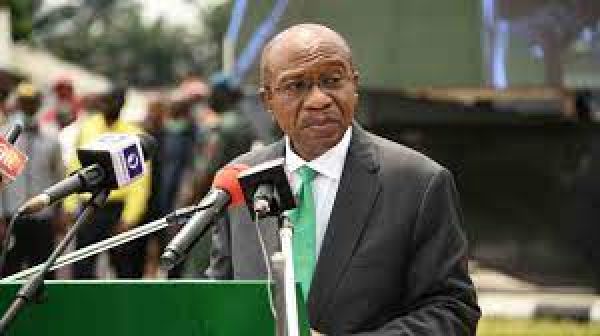 The Central Bank of Nigeria (CBN) monetary policy intervention, referred to as ‘Road To $200 billion’ (RT200), has proven to be the masterstroke strategy in shoring up the nation’s FX reserves through non-export proceeds.

The programme launched in February 2022 is a non-oil export proceeds repatriation rebate program that is a part of the apex bank’s effort to lessen exposure to volatile sources of foreign exchange and to generate more stable and sustainable inflows of foreign exchange into the nation.

The rest are exported as raw, thereby giving Nigerian farmers a tiny part of the value chain in these products.

Interestingly, of the $130bn global chocolate industry, Cote D’Ivoire, Ghana, and Nigeria account for more than 72 per cent of global cocoa exports since they mainly export raw cocoa beans.

Cote D’Ivoire is reported to have received $3.6 billion annually, Ghana generates $1.9 billion annually and Nigeria gets about US$804 million per year from an industry that is worth over $130 billion.

According to the CBN, the Value-Adding Export Facility is a first step toward returning some of the foreign currency that the nation is due.

Another key anchor of the RT 200 FX Programme is the introduction of the Non-Oil FX Rebate Scheme, a special local currency rebate scheme for non-oil exporters of semi-finished and finished produce who show verifiable evidence of exports’ proceeds repatriation sold directly into the Investors and Exporters (I & E) window to boost liquidity in the market.

Recently, CBN paid N20 billion as forex rebates for the second quarter of the year (Q2) to eligible non-oil exporters.

“Indeed, we are delighted that the race to $200 billion is yielding good results, the RT200. Because of the data that we have so far, and I read it in the communiqué, we found out that we have received inflows as of June this year of over $2.9 billion,” he said.

Further positives of this policy is that more commodities have been included in the country’s export ledger boosting foreign exchange earnings from non-oil proceeds.

Under the programme, the CBN, working with the Money Deposit Banks, funded the construction of dedicated non-oil export terminals, to eliminate the delays currently experienced by exporters.

Barely two months after its introduction, statistics released in April 2022 by the Bankers Committee indicate that 150 exporters have repatriated $60 million in export proceeds which qualified them for the quarterly payments of N3.5 billion FX rebate and the rebates have been ordered to be released to them by the CBN Governor, Godwin Emefiele.

This was confirmed by the Managing Director/Chief Executive, Fidelity Bank Plc, Mrs. Nneka Onyeali-Ikpe in her briefs after the Bankers Committee meeting on the performance of the RT200 program in the 1st quarter of 2022.

Meanwhile, stakeholders in the industry are already commending the initiative and its impact.

Dr. Chinyere Almona, Director-General of the Lagos Chamber of Commerce and Industry (LCCI), recommends the CBN to recognize that essential export infrastructure, global trade diplomacy, and enough finance are conditions for maintaining and optimizing the program in order to future-proof it.