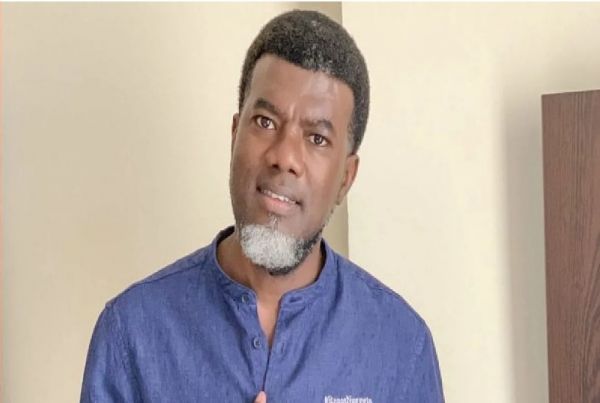 Recalls that the former Lagos State governor, yesterday met with some Christian clerics under the aegis of the Pentecostal Bishops Forum of Northern Nigeria.

At the meeting, Tinubu disclosed that his choice of a former Governor of Borno State, Kashim Shettima, was not a threat to the Christian community.

Reacting, Omokri, in a post on his social media pages, said though the move was commendable, it was too little.

According to him, the Muslim-Muslim ticket of the ruling party may not go well for Tinubu and his running mate, Kashim Shettima, in the 2023 presidential election.

He wrote, I commend Bola Tinubu’s inroads into the Northern Christian community by meeting with their bishops. But this is too little. Address your imbalanced ticket. Nigeria is too divided for a Muslim-Muslim ticket.

The military and security services are overwhelmingly dominated by Muslims. How does Tinubu want us to go from that to a Muslim President and a Muslim Vice President? That is the height of injustice to the Body of Christ, and we will NEVER accept it!