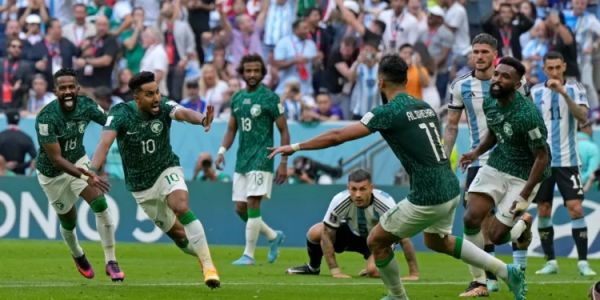 Saudi Arabia’s King Salman has announced a public holiday on November 23, a day after the national team pulled off a massive win over Argentina in their FIFA World Cup 2022.

Saudi Arabia came back from behind to beat Argentina 2-1 after Lionel Messi had put them ahead in the first half. According to a report in the Khaleej Times, this holiday will be applicable for both public and private sectors as well as students in the country.

The victory is considered one of the greatest World Cup upsets in history.

This isn’t the first time a public holiday has been declared after a World Cup win.

Cameroon’s stellar performance against Argentina in the opening match of 1990’s tournament – often referred to as one of the biggest upsets in football history – also saw a holiday declared in Cameroon the very next day.