Politicians will use, dump you - IGP warns policemen 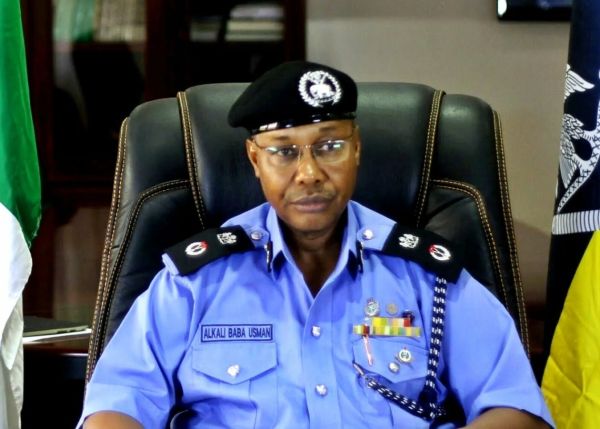 Usman Baba, the Inspector General of Police has called on officers and men of the Nigeria Police Force to be apolitical before, during, and after the next general elections.

The warning was issued by the IG during a visit to the Kogi State Police Command headquarters in Lokoja on Monday.

He said, “Let me sound a note of warning to you all: be apolitical before, during, and after the forthcoming election. You must not allow yourselves to be used because they will dump you after the elections.”

“You have a duty and responsibility to uphold the constitution and to protect the lives and property of citizens; you cannot afford to fail in carrying out these tasks.”

The IG promised to look into the challenges facing the cops, especially the rank and file, with a view to providing an enabling environment that would bring out the best in them.