No fewer than 20 vehicles were destroyed in the attack on Kuje prison in the federal capital territory (FCT).

Gunmen had attacked the prison with explosives on Tuesday night.

He said the assailants came to the prison “very prepared” with explosives.

Below are photos from the prison. 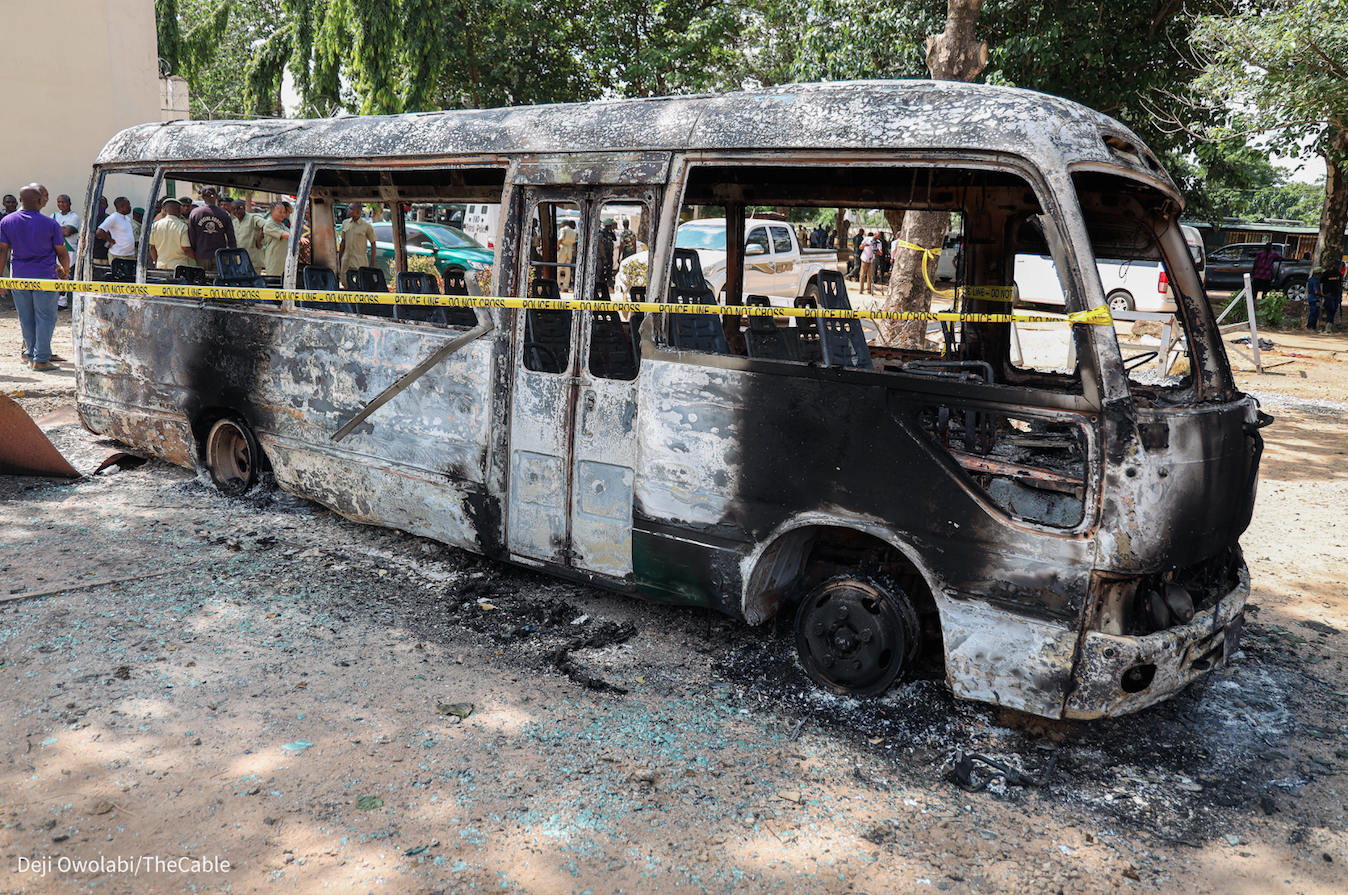 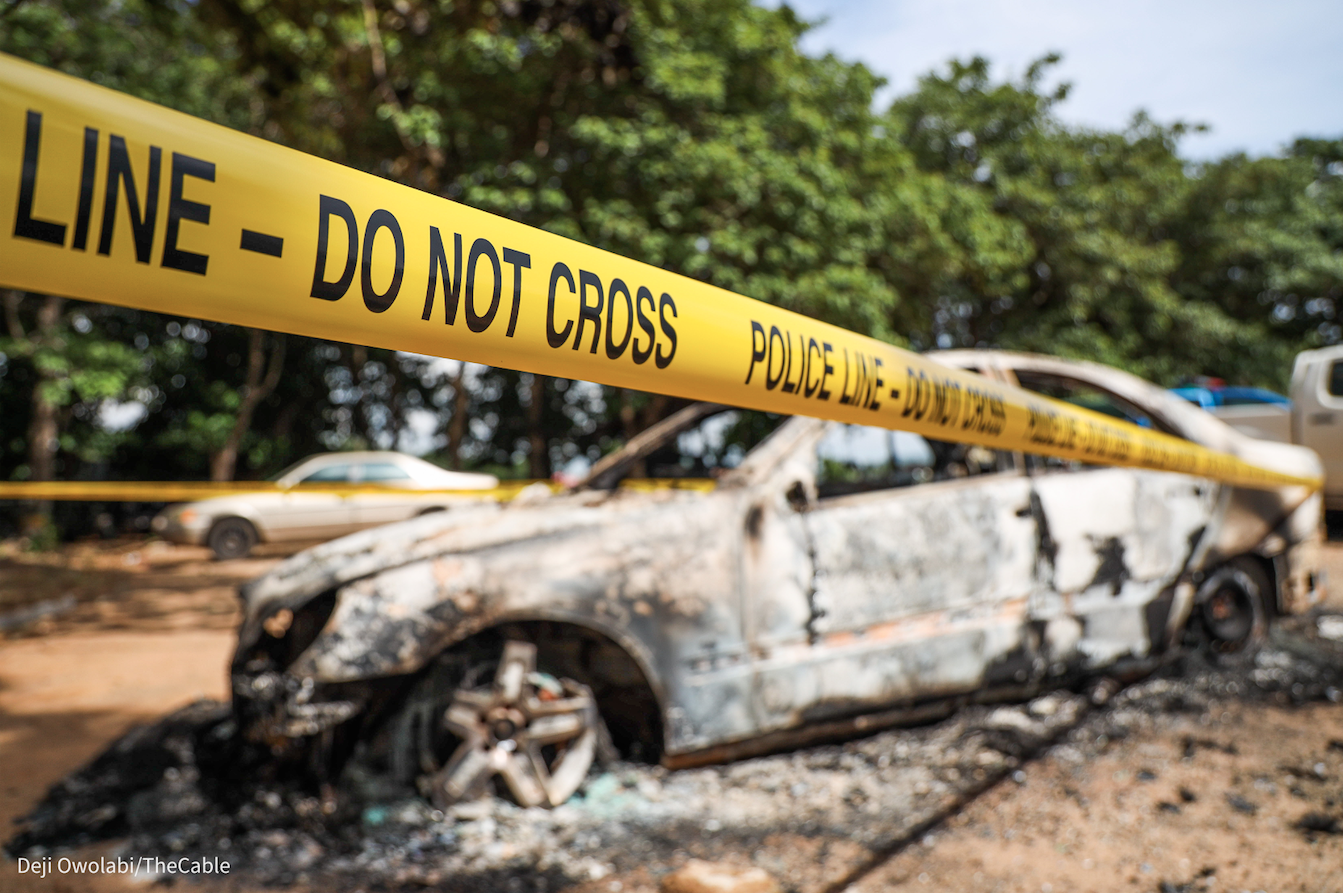 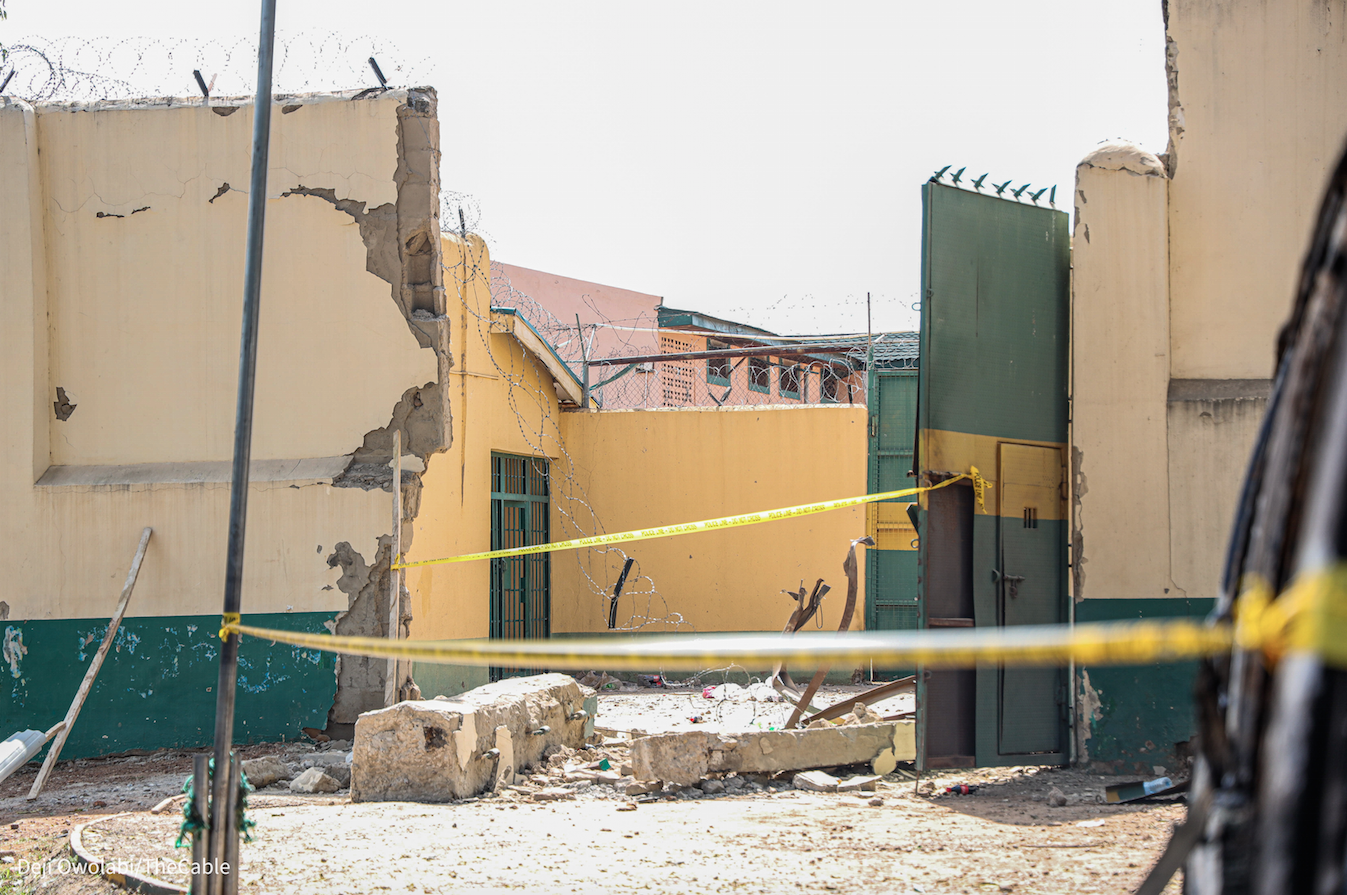 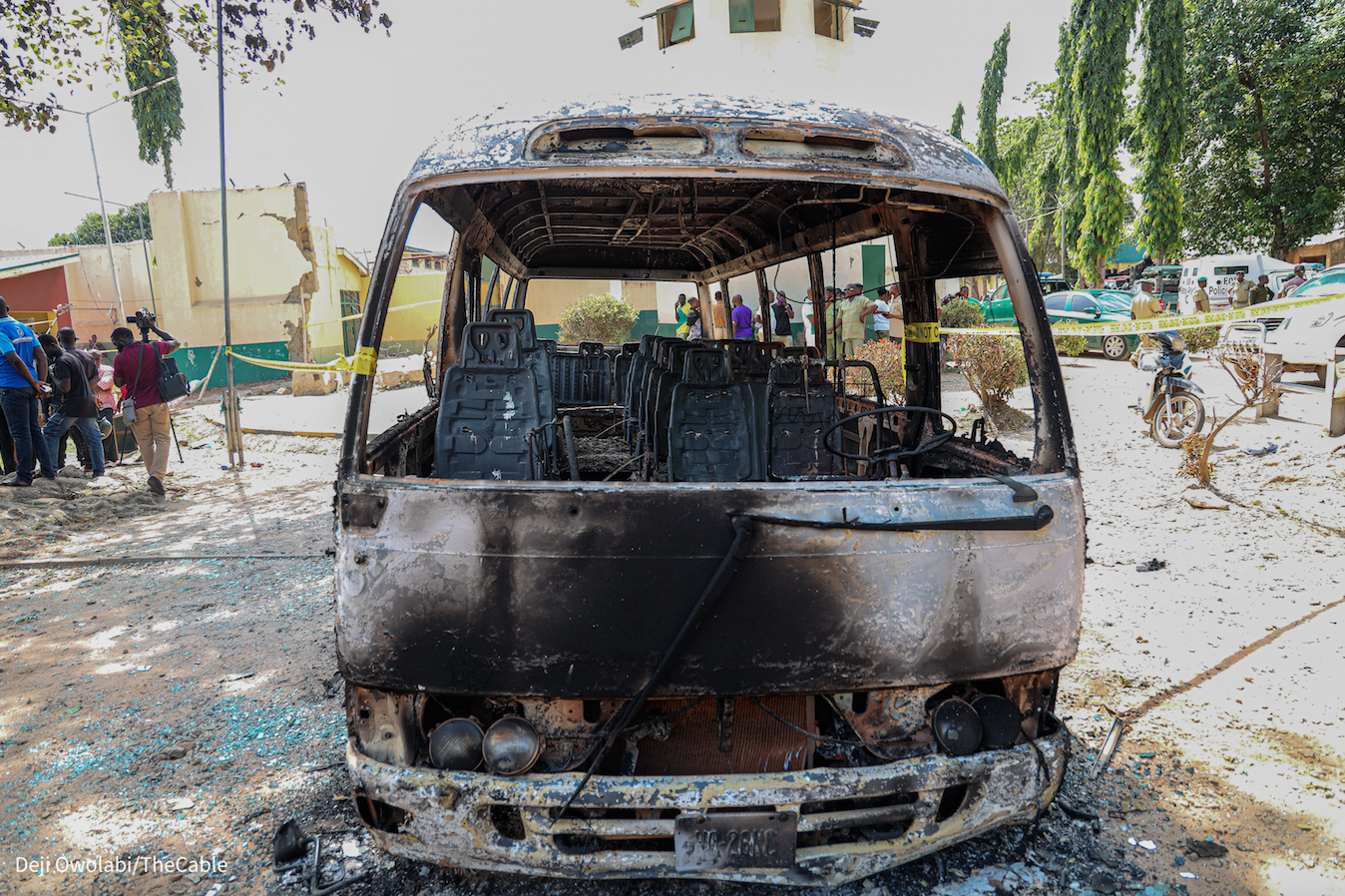 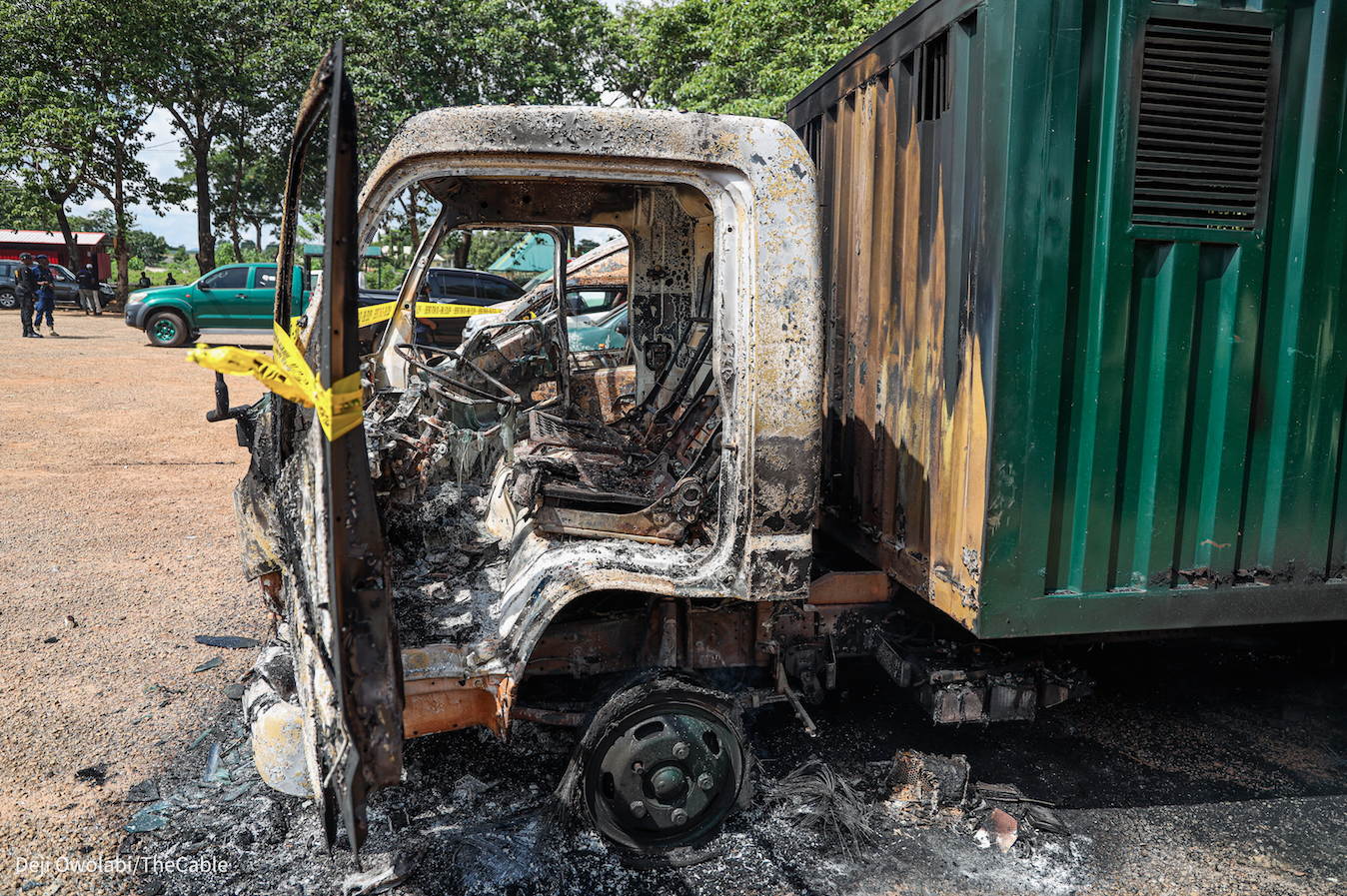 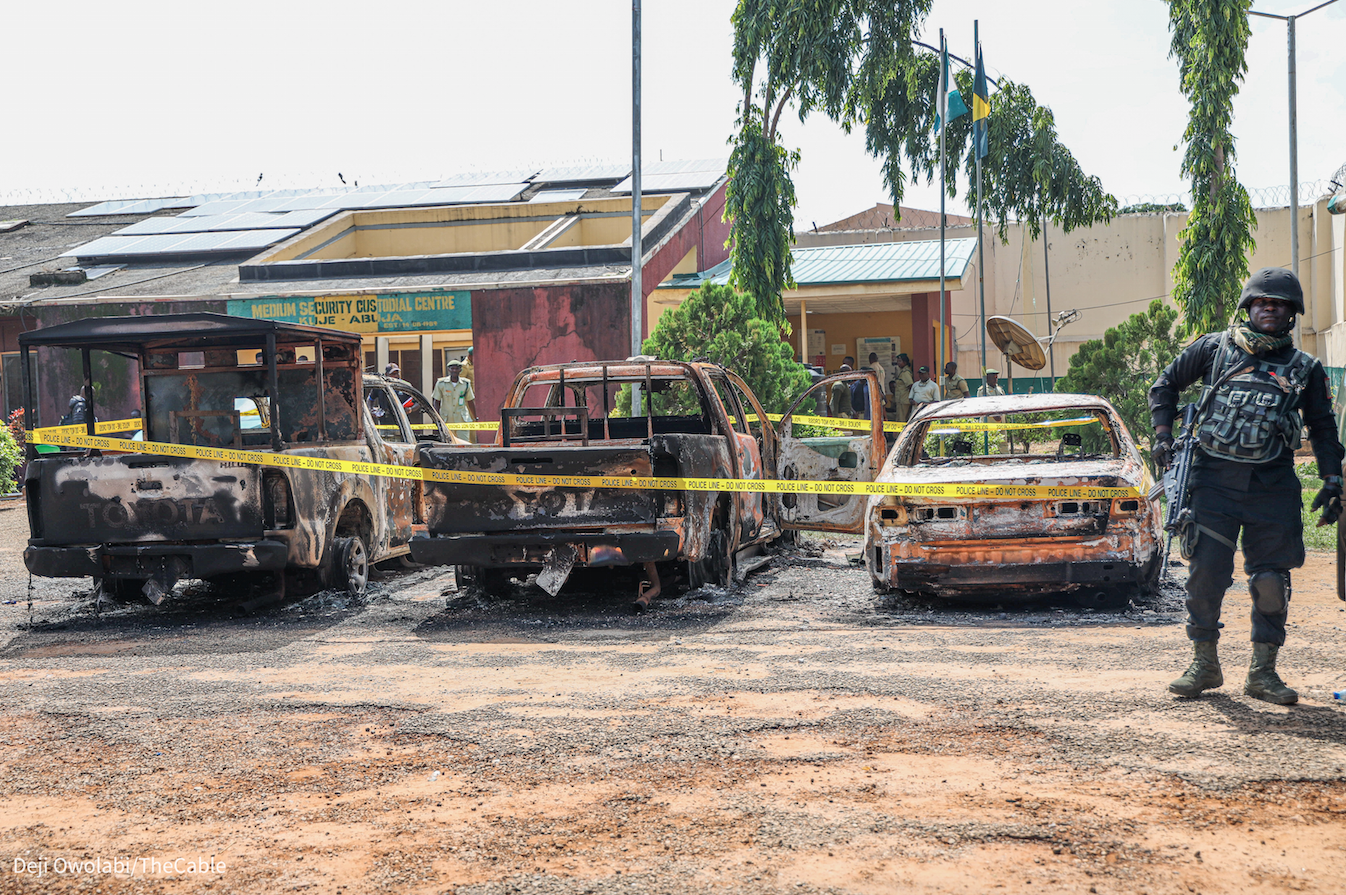