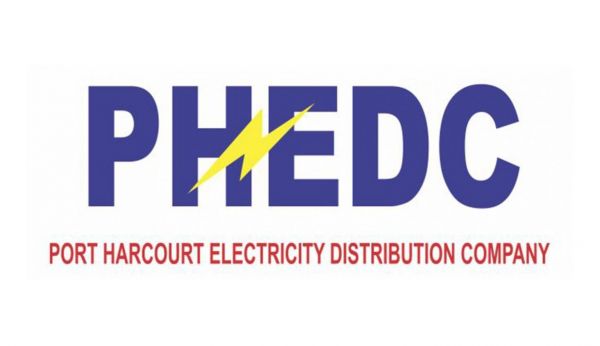 The Port Harcourt Electricity Distribution Company (PHEDC) has confirmed the electrocution of one of its staff members in Calabar.

Mr Collins Igwe, Regional Manager, PHEDC, who confirmed the incident to the News Agency of Nigeria (NAN), said that the incident occurred on Wednesday.

Igwe explained that the incident occurred while the victim was carrying out electrical work on the Muritala Mohammed highway in Calabar.

He said that the victim was alive as he was taken to the Navy hospital for treatment.

The man was electrocuted on duty but did not die as many had alleged but was revived and taken to the Navy Reference hospital for proper checkup and treatment.

What happened was one of the hazards of the job; we thank God that he survived. He will be discharged later in the day.

I am aware of the rumours that have gone round town that the man was electrocuted and died at the spot, but it is not true.

He said.He was brought down by his colleagues, revived and taken to the hospital for better care.