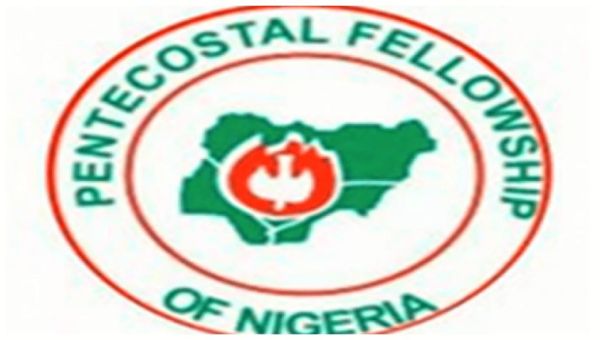 The Pentecostal Fellowship of Nigeria (PFN), has described as alarming and unacceptable the continuous killing and kidnapping of Christian clerics in Nigeria.

Bishop Francis Wale Oke, President, PFN, in a statement, noted that, As an organisation that worships God, we pray that the wrath of God shall fall heavily on all those responsible for terrorising Nigerians and killing innocent citizens.

It explained that the bandits, according to reports, invaded his residence at about 3am on January 15 and after failing to gain entrance into the residence, set the house ablaze and the clergyman was burnt to death.

The PFN recalled that the deceased’s colleague, Father Collins, was equally shot in the shoulder while trying to escape and was rushed to the hospital, describing the incident as most unfortunate.

The statement added that the killing of Achi is indeed one killing too many, saying, The continuous killing, as well as kidnapping of Christian clerics in Nigeria is very alarming and unacceptable.

The organisation lamented a situation where Nigeria had become a killing field where people are slaughtered like animals and the perpetrators go scot free.

The statement said, This has to be stopped at all costs. The government must do everything possible to bring an end to this evil.

The PFN called on the federal government and security agencies to intensify efforts to salvage what it called “this ugly situation” and give Nigerians a new lease of life, stressing that the lawless and barbaric act has continued for too long, without anyone being arrested and prosecuted by the government.

The PFN sennt its heartfelt condolences to the family of Achi and the Catholic Church and prayed that God will comfort them and ensure peace and unity in the country.