The Labour Party presidential candidate visited the afrobeat musician in the company of Charles Oputa and others.
He assured that his ‘Obidient movement’ will base its campaign on issues rather than personality attacks.
According to Obi, his campaign would be based on everyday issues affecting Nigerians and Nigeria, adding that the recent controversy was not what the movement and his ambition stand for.
The former Anambra governor gave the assurance when he visited the musician, according to a video clip online. Others present during the meeting include Charles Oputa, known better as Charly Boy, among others.
“I saw what my own brother, Femi, tweeted and I said no! that is not what the future and the society we want to build.
“We will lead a campaign based on issues that affect Nigerians and that is what I encourage everybody to do,” he said while addressing Femi in the video clip. 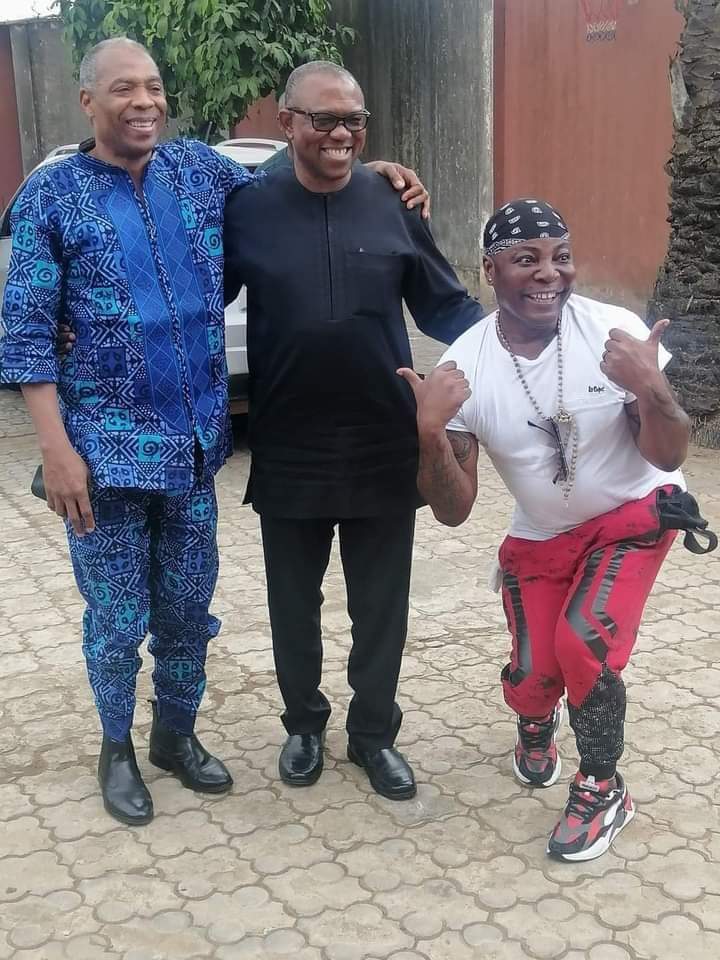 While the detail of the visit is unknown, it may not be unconnected to the recent online squabble between the veteran musician and Obi’s supporters.
There had been reports (not The PUNCH) that the musician allegedly described Obi’s supporters as “zombies”.
“How can you be Obidient in this chaos? I am not Obidient. Tell me, at 60, why am I Obidient? You said I should be Obidient, sit down, be peaceful,” he said.
“Are you all okay in this country?,” Kuti was quoted to have allegedly said during a performance at the Shrine Thursday night.
However, the veteran musician faulted the claims, saying he was misquoted and he never described the supporters as “zombies”.
In a series of Tweets on Friday, Kuti said, “You are such liars. Of what benefit is it to the people when you take my words out of context like this? 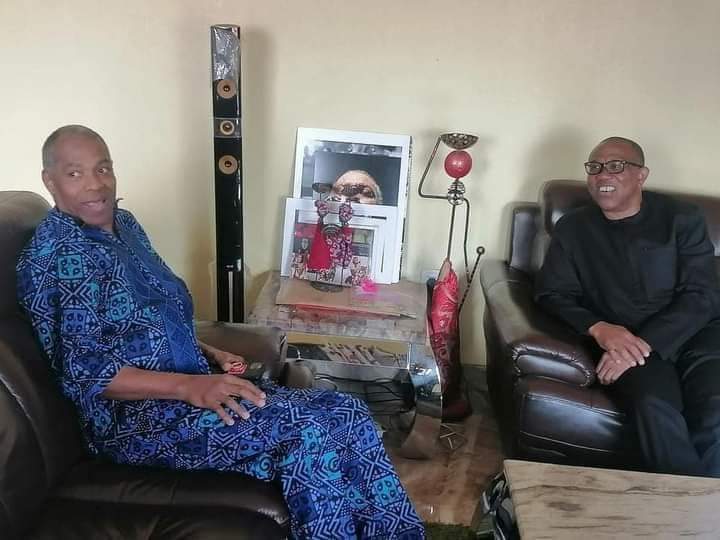 “I said I’m too angry at my age to be obedient. Expressing I do not like the ‘term’. But if Peter Obi wins and actually changes the country better for all of us
“How you all come up with fabricated lies beats me. But why all the lies? You heard me endorse him or ever anyone? Mr Mc lie lie. Yes and where did I called the youths zombies? I AM NOT BAT.”

Campaign based on issues. OBIdients are not obedient to threats! pic.twitter.com/eAr6DaV8AT

How kidnap kingpin John Ewa was nabbed in Abuja, moved to Yenagoa

Ayu Never Reached Agreement To Resign With Anyone - Ayu's Aide

EPL: Lukaku ‘has no plans to return to Chelsea again’

EPL: He can’t keep getting away with it – FA told to punish Cristiano Ronaldo

Ballon d’ Or: Kaka names player that deserves to win award this year

[OPINION] Nigeria @62: Reevaluating our futures together in lieu of a new social contract - Richard Odusanya

2023: Tinubu, Shettima Jet Out To London Ahead Of Campaigns

PDP Ignores Wike, Set To Embark On Campaign With Ayu As Chairman