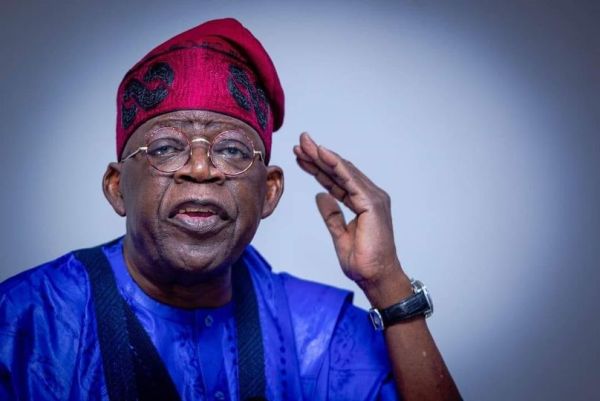 The Peoples Democratic Party Presidential Campaign Organisation (PDPCC) has demanded the arrest and prosecution of the presidential candidate of the All Progressives Congress (APC), Asiwaju Bola Ahmed Tinubu, over alleged drug trafficking and siphoning of state funds.

The PDP made the call at an ongoing media briefing in Abuja on Sunday afternoon.

A spokesman for the campaign council, Mr Daniel Bwala, specifically asked the NDLEA to call Tinubu for questioning over the deal which led to him forfeiting $460,000 to US authorities.

Bwala, who also condemned a group set up by Tinubu, which he described as a militia, asked the security agencies to arrest and prosecute any person who belongs to the so-called ‘Jagaban Army’.

He added that many opposition members have been getting threats ahead of the elections.

Corroborating Bwala, another spokesman for the PDP campaign, Phrank Shaibu, also alleged that Tinubu was still involved in illegal drug related business as recently as 2015.

He added that Tinubu transferred $4.3m US dollars to a briefcase company based in Colombia.