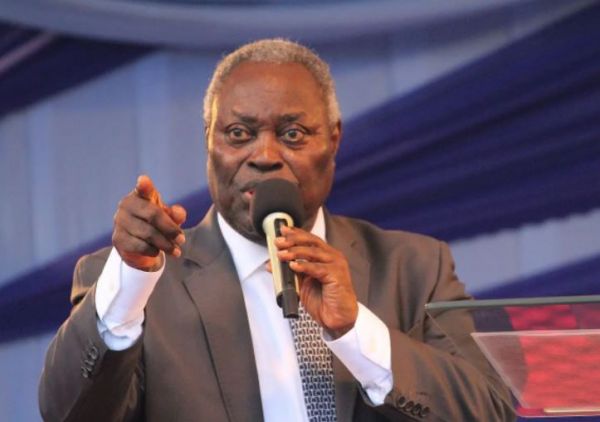 The cleric, during the visit, prayed for his (IBB) good health and continued peace and progress in Niger State and Nigeria.

Kumuyi’s arrival in Minna marked the beginning of a seven-day Global Crusade themed, “God of All Possibilities.”

He also visited Governor Sani Bello who expressed optimism that the visit would solve the security challenges facing the state.

Kumuyi was received by the Deputy Governor, Ahmed Ketso, who said the cleric’s visit would signal the end of banditry in the state.

The governor thanked Kumuyi for picking Niger State as venue for the crusade, out of all states in the North Central of the country.

“In Niger State we are blessed so much, but we have challenges, some of our challenges by the time I was told you have arrived here they have gone. We believe that with your coming, at least half of our problems, particularly insecurity will be solved,” he said.