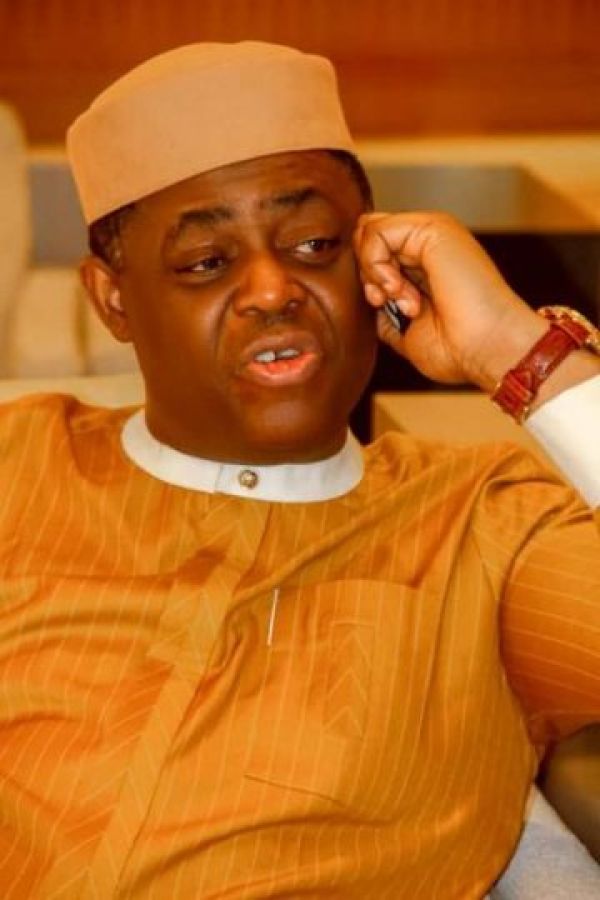 Fani-Kayode stated this in a series of tweets via his verified Twitter handle on Thursday.

His words, “A few days earlier I heard another Obi spokesman on yet another Channels Television programme referring to him as “Nebuchadnezzar”, “a monkey” and “satan.”

“The thing that appalled me the most was that in both interviews the moderators allowed him to keepmaking the point and mocking our candidate.

“They all appeared to be enjoying themselves and having a good laugh.

“This has become the norm on virtually all the television stations in Nigeria today where insulting and denigratiing Asiwaju has been turned into a public bloodsport and favourite pastime.

“In this respect the prize goes to …Television who can barely disguise their utter disdain and hatred for our candidate.”

He stated further, “Like Obi’s men, the PDP,  their spokesmen and their leaders are also guilty of this attempt to slur and say some of the most outrageous things about our candidate and his health on national television as well.

“Up until now I have been quite gentle and I have kept the peace by refraining from targetting the respective opposition candidates on national television.

“However let me serve them notice that it is my intention to respond to them fire for fire as from today on every social media platform, every newspaper and every television and radio station that they seek to disparage our candidate and leader.

“The truth is that of all the filthy maggots that crawled out of the political sewer in the last 62 years, the most fickle, ignorant, naive, gullible, rude, fraudulent, crooked, fascistic, disrespectful, vain, uncouth and who and what Obi and Dati really are,” he said.