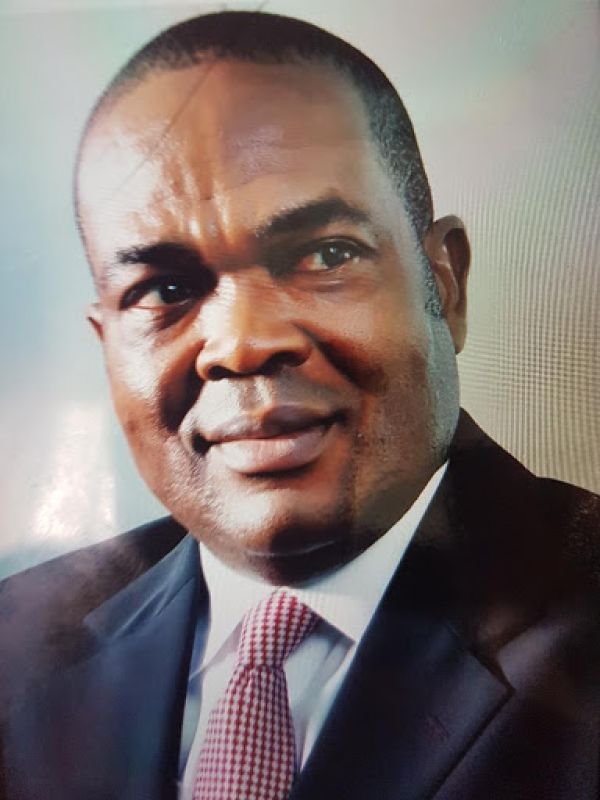 The Minister of Finance, Budget, and National Planning, Mrs. Zainab Ahmed, reportedly announced during the briefing marking the end of the 28th Nigerian Economic Summit in Abuja that the Federal Government would do away with petroleum subsidy by June 2023. According to the Minister, fuel subsidy, in addition to the budget deficit was putting enormous pressure on the “fiscals” of the Government. She said: “it is not money that we have; it is money that we have to borrow to maintain the fuel subsidy,” stressing that “some countries introduced subsidy during COVID-19, and because of the Russia-Ukraine conflict, but they are using their money to fund such subsidy.” The Minister said “in our case, we are borrowing to pay the subsidy; that is double jeopardy. It is something that has to stop.”

Observing that serious public education and enlightenment for all stakeholders was needed for the subsidy withdrawal to hold, the Minister said “we are glad that the majority of the people in decision-making positions, including the political parties, have agreed that subsidy is not sustainable.” She concluded that “the plan is, by June 2023, we must have completely exited subsidy, and it has to be a gradual process.” But this proposal to end subsidy by mid-2023 is neither convincing nor credible, given the several times in the past that such pronouncement had been made by the same source. If anything, the continued repetition or postponement of the fuel subsidy exposes the desperation and lack of political will.

In point of fact, by the schemes and plans of the Federal Government, petroleum subsidy was to have ended in June 2022, when a wholly “cash transfer” initiative was to accompany such a move. But the proposal got ‘dead on arrival because the so-called cash transfer plan would have unwittingly replaced the opaque fuel subsidy scheme as another drainpipe to Government coffers. Then, in justifying the continuation of the fuel subsidy, the finance minister had explained that the government had to reconsider its decision after the 2022 budget was passed by the National Assembly. She said that fuel subsidy was provided for in the 2022 budget to run from January till June, “but after consultations with stakeholders and in view of the high inflation and economic hardship, additional provisions would be made beyond the initial period.” And almost sounding prophetic, the minister said “it has become clear that the timing for the removal of fuel subsidy will be problematic as the country still experiences high inflation.” The finance minister admitted that removing fuel subsidy “at this period” would ultimately worsen the condition of Nigerians, especially those struggling to make ends meet.

But, the question is: what has changed, from when the fuel subsidy removal was shelved and now? Or, what would have been in place to justify the new terminal date of June 2023? From all indications, the Government is being ‘smart by half’, buying time to the end of the life of the Administration in May 2023. So, clearly, the minister of finance, Mrs. Ahmed, is wittingly imposing a policy on the Government that will take off end-May 2023 sequel to the 2023 general elections for which electioneering is at a feverish pitch already. The minister’s proposed new date is even made more worrisome by the fact, as she disclosed herself that “we are borrowing to fund subsidy” unlike other countries.

Unfortunately, the lending channels are already shutting against Nigeria. Just a few days ago, the Debt Management Office (DMO), had disclosed that it has been difficult for Nigeria to borrow from the international markets as global lenders and investors are shunning countries with Category ‘B’ economic ratings. According to the Director-General of the agency, Patience Oniha, Nigeria must gear up its revenue drive while looking for alternative sources of funds internationally. “We really can’t survive like this,” she stated.

Oniha, while appearing before the House of Representatives Committee on Aids, Loans and Debt Management to defend the DMO’s 2023 budget, noted that the Federal Government had not been able to meet its external borrowing target, noting that it was now looking at lenders in the United States and Europe. She said, “Where there is an issue is the new external borrowings. What was provided for in the 2022 budget is N2.57trillion of new external borrowings and this, in naira terms at the budget exchange rate, is US$26 billion. The reality is that if it were before, by now we would have issued Eurobonds to raise the money and we would be in good business. But let us say from the fourth quarter of last year, the international capital markets have not been opened to countries like Nigeria. So, in 2021, there was about US$6 billion to raise. We raised US$4 billion for that one. But this year, it is US$1.25 billion.

“The international markets are not looking for countries with our ratings –B ratings. The invasion of Ukraine by Russia, as you know, turned around things in the world significantly. So, inflation rates are high, interest rates are high and investors are saying there are a lot of uncertainties as to what will happen. There is a threat of recession. So, what they have decided to do is to put their money in the G-7 securities: United States, Germany, France, Japan, and so on. Those countries also issue bonds. So, that is where the investors are putting their money and rates have gone up significantly.”

It would be noted that two reputable global (country risks) rating agencies, Moody’s and Fitch, recently downgraded Nigeria to Category ‘B’ economy—implying that the level of uncertainty and risks in the country has worrisomely gone up. The high volume of existing public debt, the incessant borrowings and challenges with revenue generation are all burdens on the public purse. Indeed, the DMO boss had to warn that the government must pay attention to the percentage of deficit in its annual budgets. She said, “We really need to look at revenues; for debt to be sustainable in the medium term, you must earn revenues. We should not have a budget of N17trillion and N10trillion of deficit, and out of that (there is) new borrowing of N8.8trillion, which is 50 percent of our Federal budget.”

Against this backdrop, from where will the resources to sustain the trillion Naira fuel subsidy project come in the next eight months? As the DMO boss has disclosed, neither local loans nor international facilities are readily available to Nigeria in the present circumstance. Again, lamenting this imbroglio, Ms. Oniha said “Where there is an issue is the new external borrowing. What was provided for in the 2022 budget is N2.57 trillion. The reality is that if it was before, by now, we would have issued Euro bonds to raise money. But from the fourth quarter of last year, the International Capital Market has not been opened to countries like Nigeria. In 2021, there was N6 billion to be raised, but we were able to raise only N4 billion out of that. This year, we raised N1.25 billion. That was the only day the International capital market was opened.” And since the Nigerian economy has been dawdling on borrowed funds, as the Finance Minister and DMO boss firmly admitted, where will the elixir come from? Or, indeed, an economic cul de sac awaits all!