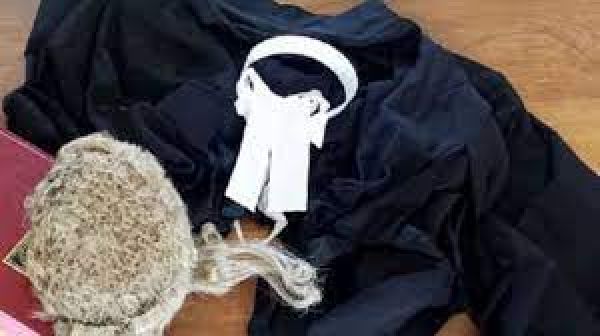 Whenever you are going into a deal or negotiating a deal and the person on the other side asks you not to involve a lawyer or consult an expert claiming that if you involve lawyers or experts it will make things more complex, your basic instinct should tell you that you are about to be ripped off and cheated on. That is a red flag and you should abort the deal immediately or go against the advice and involve a lawyer or carry out a wide consultation.

By common sense, if a counter-negotiator gives you this advice you should know that there are facts that the person is trying to hide from you  and only wants to take advantage of your desperation or ignorance.

I have a client who is a popular Nigerian singer. He reached out to me some time ago, briefing me that a renowned United States-based Music label had expressed interest in acquiring his music catalog.

Back to the story, the United State based music label that expressed interest to purchase my client’s music catalog no doubt priced the catalog way too low than it is valued in the international market, and because they know he does not really know what it legally means to sell or assign his catalog out they advised him not to involve a lawyer that lawyers will only make the negotiations more complex.

No matter how much the person is offering you that may make you think that it is a great deal; in my years as a lawyer I have come to find out that if the other person wants to rip you off or take advantage of your ignorance he will advise you not to involve a lawyer or experts in that field. Do not proceed with such deals, place them on hold and do all the necessary due diligence consultation, the knowledge you gathered from the consultation will give you more negotiating power at the negotiation table.

Generally, my client was able to get a deal that is 1000x better than the deal he would have signed if he had not involved a lawyer.

Moral lesson of the story; Learn to involve lawyers and consult experts in the field that the deal you are negotiating bothers on so you do not get yourself cheated or make a deal you will forever regret.