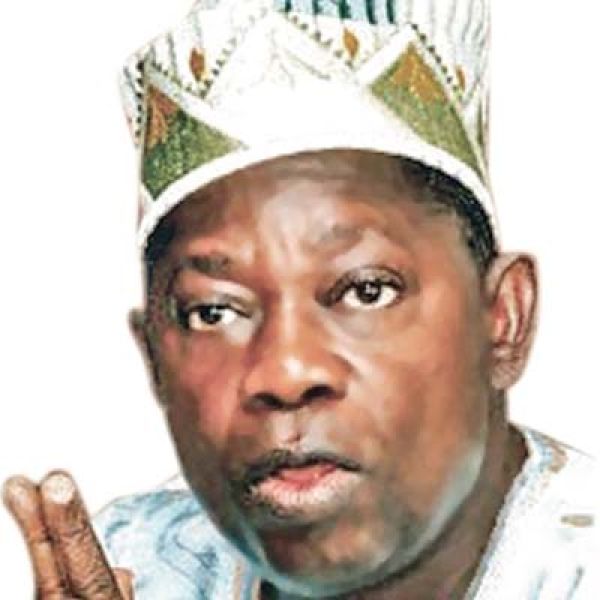 Let me begin with the golden words of Ahmad Ibrahim Lawan GCON, a Nigerian politician and a professor currently serving as President of the Senate of Nigeria since 2019. “June 12 has become a metaphor in our country for free, fair and credible elections and a memorial for the day in which Nigerians stoutly rose above ethnic and religious sentiments to deliver a pan-Nigerian mandate for the revival of hope in their country unity and attainment of its great potential. “The heroic demonstration of patriotism by the Nigerian voters on June 12, 1993, will continue to inspire generations of their compatriots to promote national unity and defend democracy in Nigeria.”

Nigeria is Africa’s largest economy, and, with an estimated population of over 200 million, it is the most populous country on the continent. Its sheer size and its economy are important for West Africa, Africa and the world at large. That’s part of the reasons why it is absolutely important for the international community to support the political and socioeconomic development in the country. Approximately 100 million Nigerians will go to the polls in February 2023 to elect a president, the governors of 31 of Nigeria’s 36 states and all federal and state legislators.

Therefore, as we countdown to our next general elections in February 2023, Nigerians are anxiously looking forward to the ‘D-day’ – Nigeria is too big to fail; if it fails, the continent will suffer. Although President Muhammadu Buhari for the umpteenth time assured Nigerians and the international community that his government would conduct a free, fair and transparent elections in the 2023 general elections and ensure peaceful transfer of power. Nevertheless, elections in Nigeria since her independence in 1960, have not been free, fair nor devoid of violence, primodialism and the undue influence of government.

Can we have a free, fair and transparent elections ss June 12? So I think it is doable; the former military President, General Ibrahim Badamasi Babangida has stated that the June 12, 1993, presidential election was free, fair and credible because of what he tagged as a ‘comprehensive civic responsibility education of potential voters.’ “So, it shows you that credible, free, fair election is doable because during our time those who participated in the election were Nigerians; the same Nigerians are still alive.

On his feeling about the June 12 election as the freest and fairest despite the fact that it was annulled, IBB posited: “I feel really elated, I feel good because the elections were conducted during my leadership as an undemocratically elected president of the Federal Republic of Nigeria.” But, it remains a mystery to Nigerians why the milestone poll, which Bashorun Moshood Kashimawo Olawale Abiola was poised to win, was cancelled by then military president Ibrahim Babangida.

Ahead of the elections, there were suggestions that the military leadership were uneasy about a possible presidency of MKO and would not accept the result if he had won. Gladly, the current president, Muhammadu Buhari, declared 12 June – the date of the annulled 1993 election as the new date for the celebration of Democracy Day. It is, therefore, a clarion call, and a call on Nigerians to remain united in the face of daunting challenges facing the country. This is a time to be more passionate about Nigeria’s unity and development.

Flowing from the foregoing, I like to conclude this article dedicated to the heroes of June 12 DEBACLE, by joining millions of our compatriots home and abroad to place series of demands: