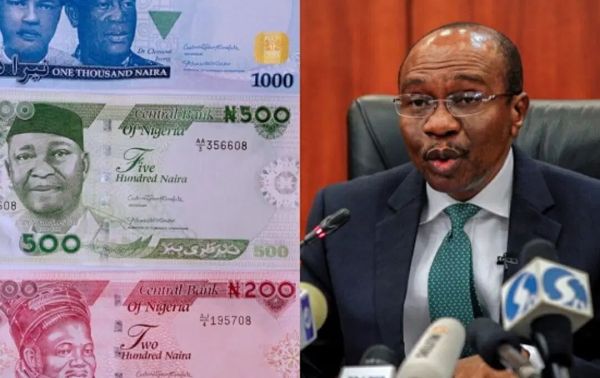 The deadline for depositing old naira notes has not been extended or changed by the Central Bank of Nigeria (CBN).

Godwin Emefiele, the governor of the Central Bank of Nigeria, apologized to Nigerians for not extending the deadline but insisted that Nigerians had 100 days from the time the announcement was made until the expiration date to deposit their old notes.

He gave Nigerians the assurance that the present sensitization would continue until the deadline of January 31st, 2023.

The apex bank stated that it has so far received between N1.3 trillion and N1.5 trillion but anticipates recovering around N2 trillion after the deadline of January 31.

Speaking to journalists at the end of the first Monetary Policy Committee (MPC) in Abuja on Tuesday, Emefiele also disclosed that the Committee has decided to aggressively increase the interest rate to 17.5 percent.

Emefiele noted that despite the drop in inflation in December to 21.34 percent there was “no reason to celebrate”.