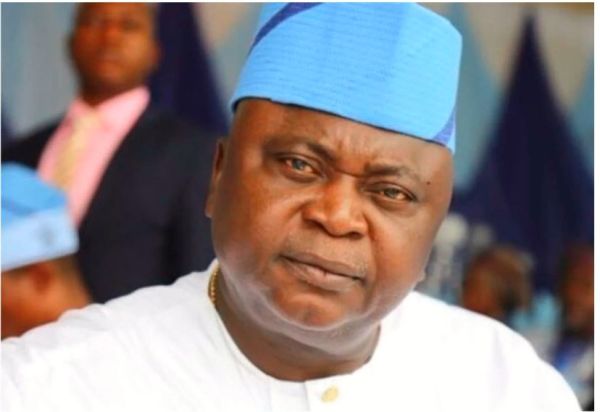 Justice Inyang Ekwo of the Federal High Court on Thursday in Abuja affirmed the election of Hon. Oladipupo Adebutu as the lawful candidate of the Peoples Democratic Party (PDP) in next year’s governorship election in Ogun State.

Justice Ekwo, in affirming the election of Adebutu by his party, held that the plaintiff, Mr Jimi Adebisi Lawal, failed to prove that the PDP breached its laws in selecting its flag bearer for the March 11, 2023 governorship poll.

According to the judge, Lawal failed to provide reliable and credible evidence to support his case of electoral malpractice.

Justice Ekwo accordingly dismissed the suit for being incompetent and lacking in merit.