Nigerians in South-West, South-East pay higher for diesel in December 2022 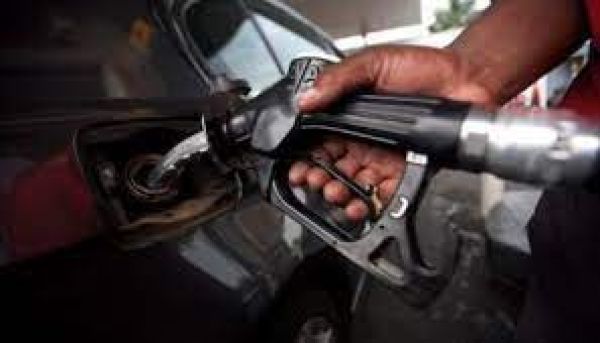 Nigerians in the South-West and South-East zones incurred higher diesel costs in December 2022 according to the latest Diesel Price Watch Report by the National Bureau of Statistics (NBS).

More details: Highlighted below are the average diesel price per litre for the rest of the zones across the country-

What consumers are saying: Diesel is mostly used to power haulage trucks, diesel generators and delivery vans. Nairamettrics spoke to some manufacturers whose businesses were active during the period and they highlighted how the higher diesel price uptick affected them.

Mr Onuma, who runs a sports viewing centre and bar in the South-East, told Nairametrics that in December 2022, he only had grid power for about 6 hours daily and which was not enough to run his business, especially at night when his business was most active. So, he had to rely on his diesel generator for up to 10 hours daily. And that meant he bought diesel for N890 per litre throughout December.

Agnes a manager at a cold room in Abuja said her boss has been buying diesel at N880 per litre since December 2022, to keep their food items fresh for customers. She said the price has been a burden as her boss could not afford to pay a Christmas stipend to staff last year, as the running costs of the business have become too high, especially for power supply which is very important for the business.

Is there an alternative? Business owners and manufacturers in Nigeria have continued to lament over the rising costs of diesel, which many of them use to run their businesses.

Recall that Nairametrics had previously reported that renewable energy is a viable alternative for businesses to run their daily activities. In this interview, it was stated that the hike in diesel prices has created the opportunity for Nigeria’s renewable energy players to meet demands in the commercial and industrial (C&I) sectors. At the time, Rensource Chief Executive Officer, Prince Ojeabulu told Nairametrics that businesses and industries need a greater share of energy to move markets/businesses forward which creates jobs and contributes to financial flows. He said: