Nigerian Skitmaker Opens Up On Having Romantic Affair With Dino Melaye 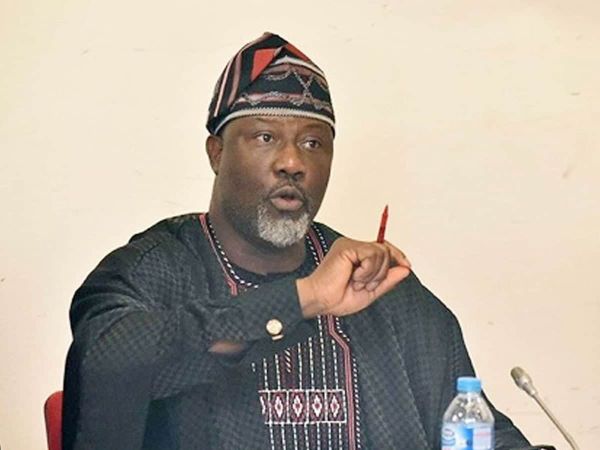 Nigerian skitmaker, Amarachi Amusi, popularly known as Ashymushy, has debunked the allegation of having romantic affair with Nigerian former lawmaker, Dino Melaye, or being sponsored by other politicians.

In the wake of Nedu’s shocking revelation, a controversial Instagram blog shared a collage photo of Dino Melaye, Ashmusy, and Nons. 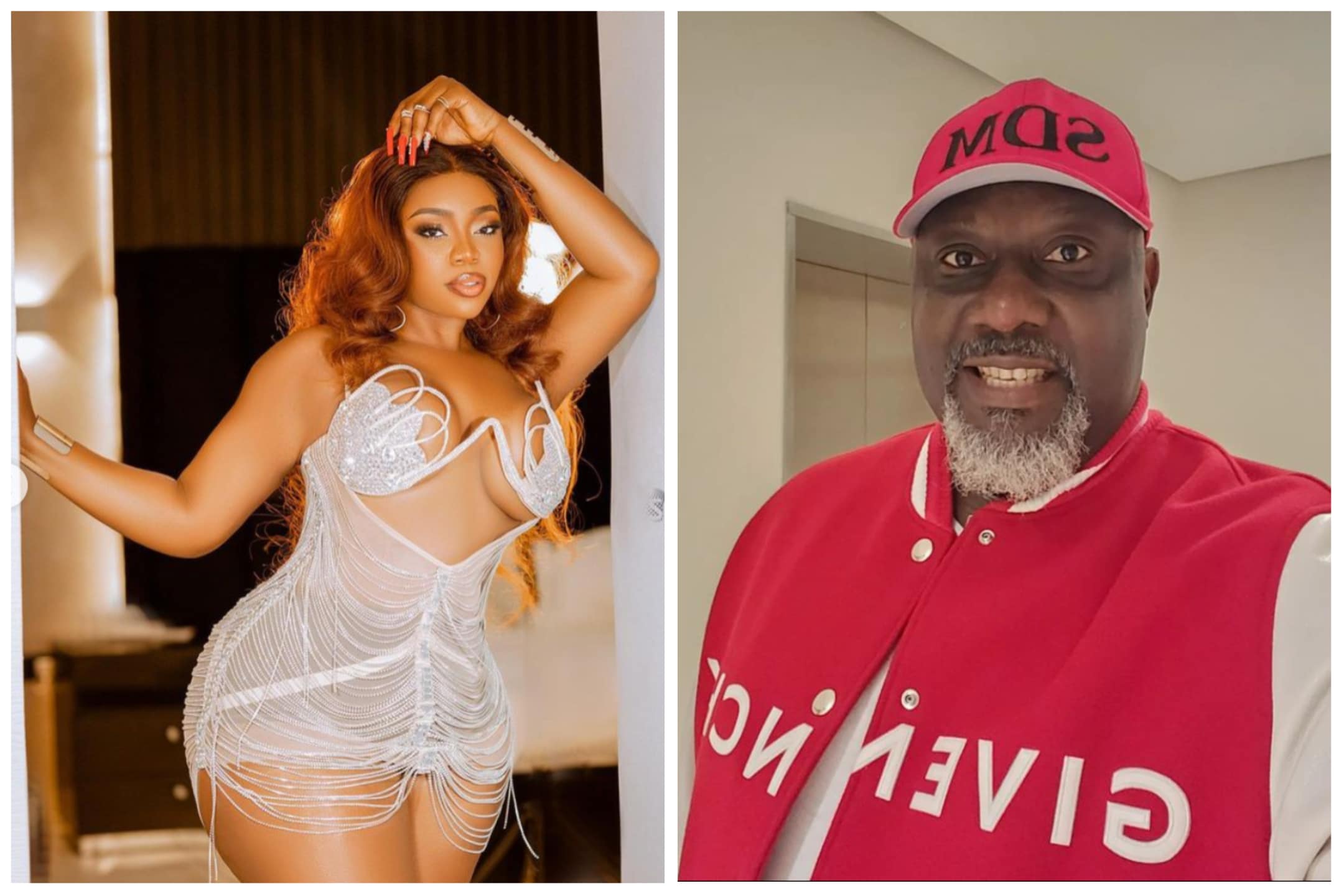 Some social media users started speculating that the blogger was referencing Nedu’s interview but the gist blog refused to share details about the photos.

Ashmusy Speaks
In an interview with PUNCH, Ashmusy said she was left in shock over the allegation of dating Dino stating that her frivolous lifestyle is due to hard work.

She noted that the allegation was aimed at clout chasing and drawing attention to the controversial blog that made the claims.

On if she will press charges against the blogger, the social media influencer said it is impossible because the blog is anonymous the reason he/she posts unverified stories.

She said: “I will say they should keep swimming in their ignorance and poverty; that is their problem.

“If they cannot see the work (we do) and the things we post every day, and realise that those things fetch us money (that is their problem). It is totally untrue (that I am being financed by anyone).

“I was shock, as I did not understand it; especially because I had never met him or had anything to do with him (Dino Melaye)

“The allegation came about because the blog involved was trying to chase clout and drive attention to their page. The blogger and I usually chat even about business, so I sent a message refuting the story. I asked why they posted such false and terrible information (about me) without verifying it first.

“One cannot be pressing charges against the wind. The blog is anonymous, and that is why they had the effrontery to post such nonsense without verification. Meanwhile, I am moving on to more important things in my life.”