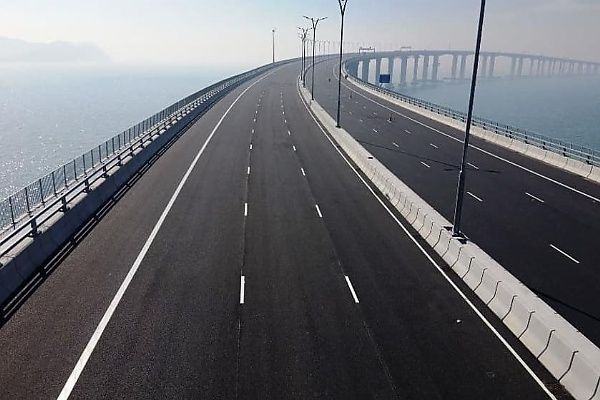 A consortium led by Portugal’s builder Mota-Engil and two Chinese ventures has been shortlisted by Nigeria’s Lagos state to build a $2.5 billion bridge that is expected to relieve severe congestion in the mega city, an official said on Sunday.

The 37 kilometre Fourth Mainland Bridge, will be built under a public-private partnership. It will include three toll plazas, nine interchanges and a design speed of 120 kilometres per hour, said Jubril Gawat, a senior spokesperson for the Lagos state governor.

The winner of the bid will be announced before the end of the year, said Gawat.