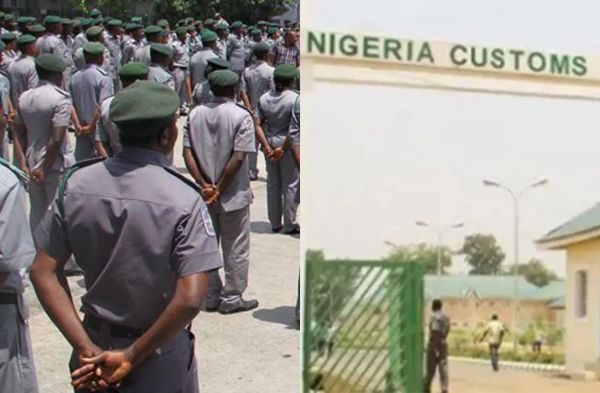 Seized vehicles worth several billions of naira are currently rotting away at various Customs commands across the country, LEADERSHIP report.

The vehicles which were seized from smugglers are idling as the electronic auction (e-auction) platform of the Nigeria Customs Service (NCS) has become inefficient and failed public test.

The rotting vehicles can be found at various commands in Ogun, Oyo, Lagos, Owerri, Kaduna, Borno, Katsina, Bauchi, and Kano among others.

Before now, the service engaged in manual auctioning which had always been successful and helped to decongest their various warehouses across the country, however, since the introduction of e-auction platform, seized vehicles, many of which have reportedly gone through the process of court condemnation and are awaiting auction, have lost their street value.

Many of the vehicles have deteriorated and sources in the service said the once exotic vehicles are being sold as scrap to scavengers because of years of abandonment.

According to him, the system has been corrupted, and not good for the society, hence should be corrected and redesigned.

Tanko said, “e-auction is government policy, it’s not for anyone to decide. When vehicles are seized, the right of ownership has been taken away from the owner; that property becomes government property, and it’s for the government to decide.

“We know they have corrupted the system and someone somewhere is corrupting the system and this isn’t good for society. Some people didn’t know that the auction was going on because it’s one-sided,” he concluded.

On his part, a freight forwarder, Frank Oniekezie, said the e-auction process was a skewed process that cannot provide the needed result due to corruption.

According to him, smuggled food items are taken to the internally Displaced Persons (IDP) Camp and then the vehicles are seized.

“It’s not that they can’t auction it, and people say most of the time they are allocated to their cronies in the form of auction sales.

“If they are doing transparent auction sales, there is no reason for this doubt to be there. Also, when vehicles are caught, they should give the owner two-times the price of the vehicles to pay; that should serve as a deterrent, instead of seizing it.

“However, if you go to their various warehouses, you won’t see most of the vehicles there because they must have allocated them to cronies and that’s not the solution,” Oniekezie said.