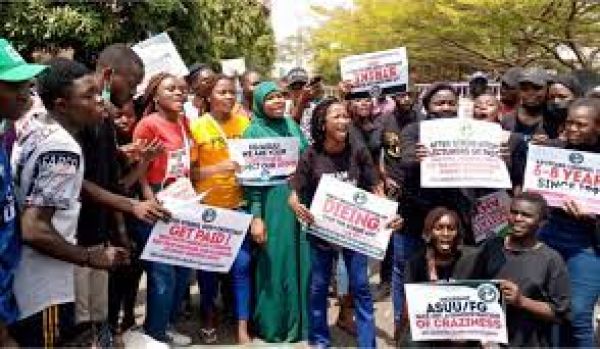 The National Association of Nigerian Students has rolled out a new timetable for its nationwide protests.

In the timetable, signed by the ‘President-Elect’ of the student body, Usman Barambu, dated Monday, obtained on Tuesday by The PUNCH, NANS scheduled the protests to hold zone by zone, from its Zone A to Zone E, with Abuja being the location for a final protest.