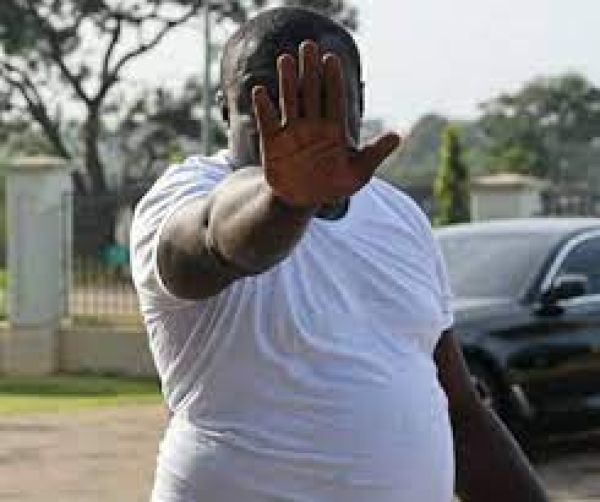 The trio was on Monday,# arraigned by the Lagos Zonal Command of the Economic and Financial Crimes Commission (EFCC) on an 18-count charge before Justice Tijjani Ringim.

The first defendant Atumeyi is the New Nigeria Peoples Party (NNPP) candidate for the Ankpa 11 Constituency for next year’s House of Assembly election in Kogi.

The EFCC preferred an 18-count charge bordering on concealment of proceeds of fraud, money laundering and cybercrime against the defendants before Justice Tijjani Ringim.

The defendants were alleged to have hacked into the system of the commercial bank and defrauded the institution of over N1.4billion.

The court heard that they carried out a “modification of data held in the network of the bank, leading to the fraudulent transfer of the total sum of N1,403,343,400 to the account of FAV OIL AND GAS LIMITED.”

The agency allegedly recovered N326million and $140,500 from the black Escalade Sports Utility Vehicle (SUV) of one of the defendants during an operation at his hideout in Queens Estate, Gwarinpa.

Oyedepo told the court in a charge numbered FHC/L/651C/2022, that the defendants committed the alleged offences between August and October 2022 in Lagos.

He said they conspired to “directly conceal” the N1.4billion in the account of Fav Oil and Gas Limited, “which sum you reasonably ought to have known forms part of the proceeds of your unlawful activity and you thereby committed an offence contrary to sections 18 (a), 15 (2) (a) of the Money Laundering Prohibition Act, 2011 as amended and punishable under section 15 (3) of the same Act.