“My heart is heavy, pray for me” – Tonto Dikeh cries out 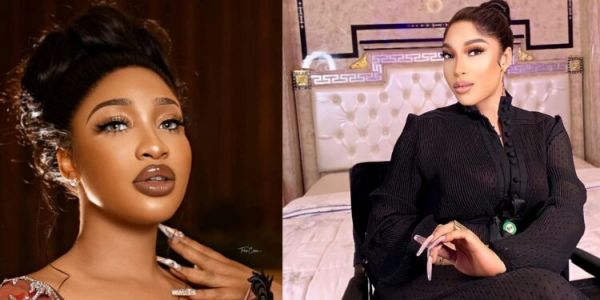 Nollywood actress and politician, Tonto Dikeh, has taken to social media to call for prayers, admitting that she is struggling with a heavy heart.

In a quite disturbing post on her Instagram page on Thursday afternoon, the deputy governorship candidate of the African Democratic Congress (ADC) asked the public to pray for her. 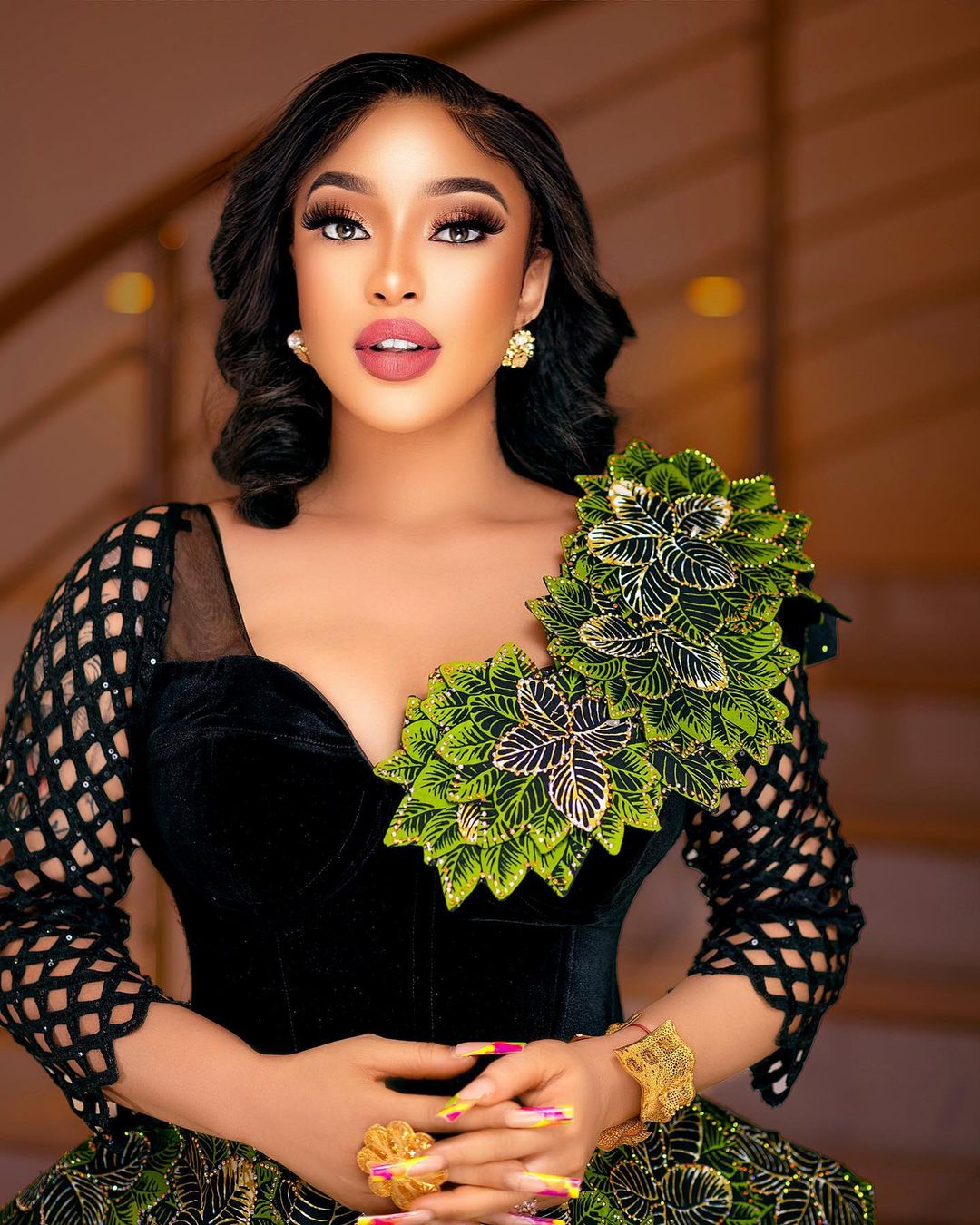 According to her, her heart is so heavy and she’s not ashamed to admit that she needs the prayers and love from everyone at this time.

“I don’t ask for nothing at all.. Not ashamed to say I need you all, If you got a minute say a quite prayer for me. My hearts so heavy, Thanks”, she wrote.

Reacting to the post, concerned fans and followers trooped to the comments to express their concern and drop words of encouragement for the mother of one. 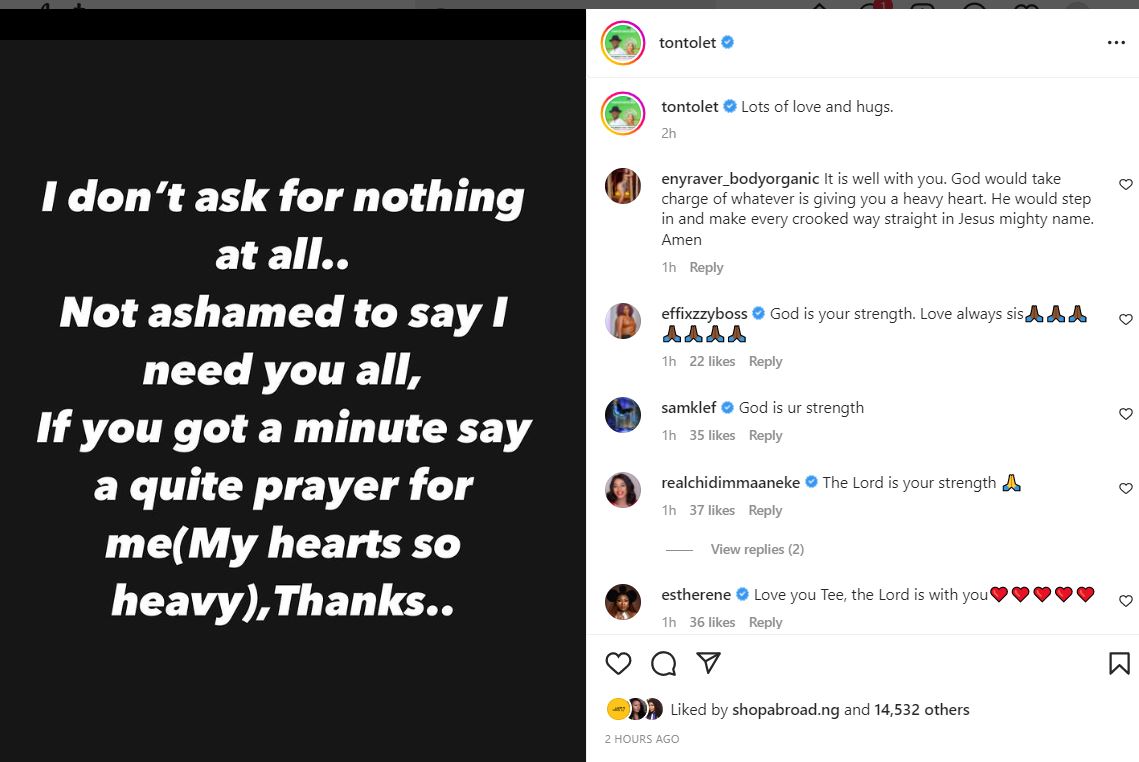 This comes after Tonto Dikeh took to social media to express regret after a mother whom she refused to help for the medical treatment of her ailing son lost the child.

The politician revealed the mother had sent her an Instagram DM a while ago asking for financial help for the treatment of her child who was sick, but she ignored the message because of her past experiences with people.

According to the mother of one, she refused to help the troubled mother because she thought it was a scam, as she had recently fallen victim to a scammer who used the same pity story to get almost half a million naira from her.

Sadly, she got news that the woman’s son had died, apparently due to lack of medical care, and she now regrets not helping the woman.