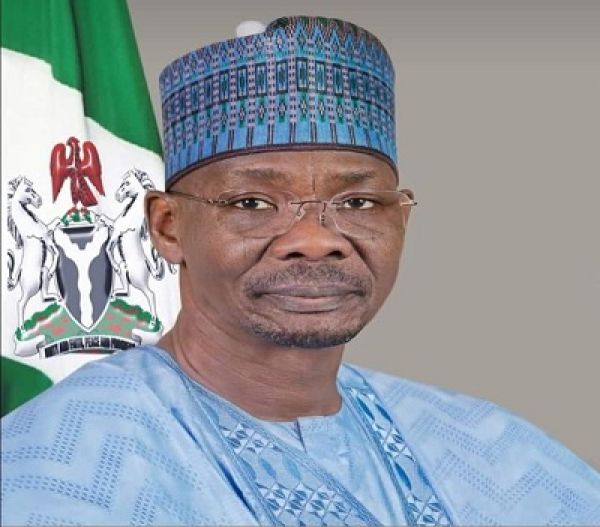 Nasarawa State Governor, Abdullahi Sule has said his administration has started paying salaries of workers in the state without waiting for allocation from the federal government.

Speaking during his re-election campaign in Keffi and Akwanga local government areas of the state, Governor Sule attributed the feat to the massive investment opportunities his administration has attracted.

“I am a businessman who has come to manage the resources of the state such that presently we can afford to pay salary even before federal allocation comes. Today, Nasarawa State can boast of paying across both state and local government areas, two months’ salaries even if there is a delay in the disbursement of federal allocation.

“This is only made possible by what the opposition is afraid of, our business intellect, which we apply to see how we can save our state, how we take care of the education of our children and improve on security,” he said.

He said his administration has in the last three and half years raised the bar in both infrastructure and social development which has left indelible marks on the citizens of the state as well as entrenched peace, political stability and good governance.

These, he said, were actualised by boosting the state’s Internally Generated Revenue (IGR).

Sule promised that his administration will continue to cater for the people of the state and initiate programmes that would address their needs.

It would be recalled that Nasarawa State Internal Revenue Service recently said it generated N16 billion between January and November 2022.