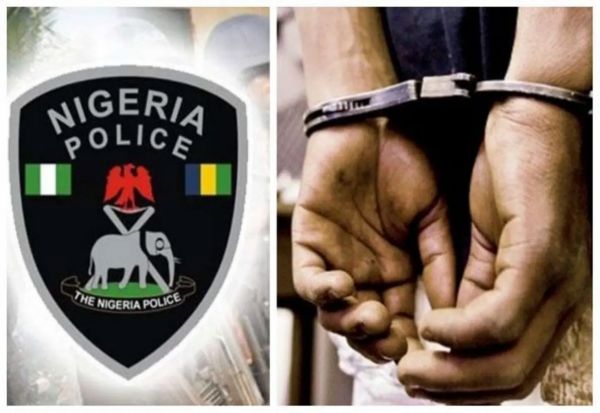 A 20-year-old Tosin Kolade has been arrested by the Oyo State Police Command for the alleged defilement and killing of 17-year-old Ifeoluwa Apanpa inside the auditorium of a pentecostal church in Olodo, Egbeda Local Government area of the state.

He was paraded before the newsmen by the state Commissioner of Police, Adewale Williams, at the state Police Headquarters, Eleyele, Ibadan.

The victim was said to be on her way to the church, when the suspected rapist, under a guise of seeking her assistance in his own church that was close by, accosted her.

According to the Police Public Relations Officer, Adewale Osifeso, “On Friday, 17/09/2022 at 2030hrs, the command through operatives attached to Iyana-Offa Divisional Police Headquarters were intimated about the sudden disappearance of Ifeoluwa, a 17-year-old female, who according to the report left for church at 1600hrs and was yet to return home.

“A search party was immediately organised to cover all possible angles to the disappearance, while this was ongoing, a call was placed to the parents of the deceased by an unknown caller stating clearly that the deceased had been abducted.

“Preliminary investigation revealed that the lifeless body of the deceased, who was later found beside a Bible School at Olodo area, with a bloody genital, coupled with signs of struggling might have been manhandled before her eventual untimely death.

“In addition to the above, the command has in its custody through diligent technological driven intelligence and investigation one Kolade Tosin, 20 years, who has voluntarily confessed to committing the sinister action.”

He said investigation was ongoing as the case was closely monitored by the state Criminal Investigation Department, CID, with the assurances of immediate update as soon as it was concluded.