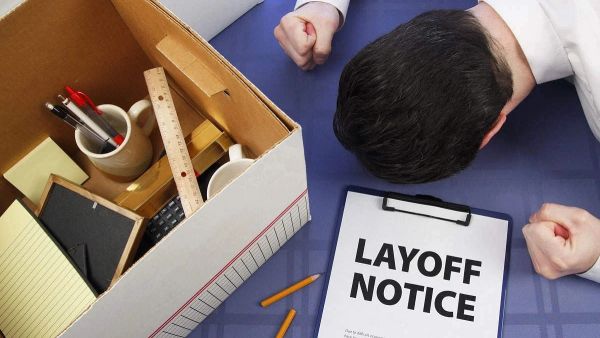 Spotify, the online music streaming platform, says it plans to cut 600 jobs due to possible recession.

Disclosing this in a statement on Monday, Daniel Ek, chief executive officer (CEO), Spotify, said the cut represents 6 percent of its general workforce.

He said Dawn Ostroff, the company’s chief content and advertising business officer, will depart as part of a broader reorganisation.

According to Ek, the decision to reduce the number of employees was “difficult, but necessary”.

“That would have been unsustainable long-term in any climate, but with a challenging macro environment, it would be even more difficult to close the gap,” he said.

“I hoped to sustain the strong tailwinds from the pandemic and believed that our broad global business and lower risk to the impact of a slowdown in ads would insulate us.

“In hindsight, I was too ambitious in investing ahead of our revenue growth. And for this reason, today, we are reducing our employee base by about 6 percent across the company. I take full accountability for the moves that got us here today.

“My focus now is on ensuring that every employee is treated fairly as they depart.”

The company’s move to retrench workers comes at a time when tech companies are facing a demand downturn.

Spotify’s lay off is it the latest job cut in the global tech ecosystem.

Last week, Google’s parent firm, Alphabet also said it would fire about 12,000 of its staff members.

International conglomerates like Amazon, Microsoft and Goldman Sachs have resorted to sacking workers to cope with global economic shocks.