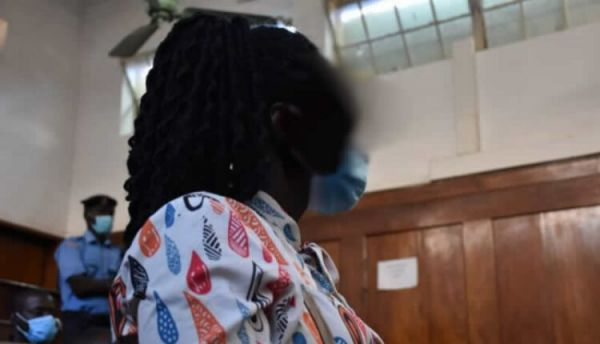 Blessing Bassey, a banker, was sentenced to seven years in prison by an Ebute Meta Chief Magistrates’ Court in Lagos State for stealing N2.68 million from a bank.

Bassey changed her plea from not guilty to guilty, and Chief Magistrate F.M. Kayode-Alamu sentenced her as a result, according to the News Agency of Nigeria (NAN).

In violation of Section 287(9) of the Lagos State 2015 Criminal Law, Bassey, a worker at one of the old generation banks, stole the money from her employer from April 15 to April 20 at Iddo, Ebute Meta.

Bassey had pleaded not guilty to a count charge of stealing on arraignment on April 22.

Akwa Ibom man abducts, rapes and impregnates 14-year-old girl 5 times
The count granted her bail in the sum of N500,000 with two sureties in like sum, but she was unable to meet her bail condition.

Thus, she was remanded at the Ikoyi Correctional Centre for months.

After several adjournments, she decided to change her plea.

The court consequently reviewed the facts of the case and sentenced her.

The court, however, gave her an option to pay back the sum she stole within a year and serve four years in prison instead of seven years.