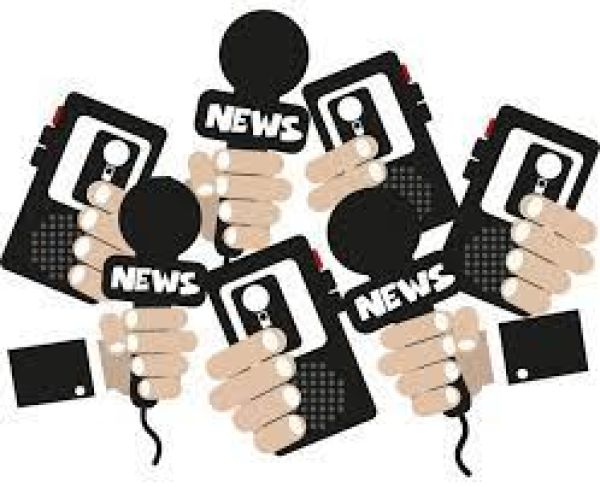 Imo State governorship aspirant on the platform of the Labour Party, Charles Onyirimba, has urged media practitioners to ensure the forthcoming general elections are successful and credible.

Onyirimba, who is also a U.S. trained media expert and legal practitioner, said journalists should guide and offer the electorate credible information that would help them make informed decisions during the elections.

He made the call while playing host to journalists from Mbano Nation, who paid him courtesy visit at his residence in Owerri, yesterday.

Onyirimba said: “Just as Nigerians look up to the independent National Electoral Commission (INEC) and our leaders for a credible 2023 elections, journalists will also be held accountable if the electorate fail to play their own part effectively too.”

Onyirimba, the Publisher of African Quest Newspaper, also urged Nigerians to think beyond personal interests and vote for the collective good, as well as general well being of the people.

He stressed that 2023 polls provide another opportunity for Nigerians to change the narrative and elect leaders, who will be responsible to the people, and who have genuine interest of the people at heart.

He also drummed support for the Labour Party presidential candidate, Peter Obi, who he described as a transformational agent and hope for a better Nigeria.