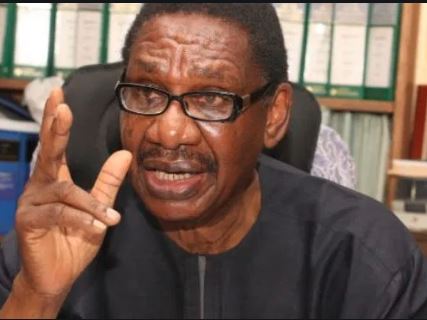 OVER N1 trillion stolen from government treasury has been recovered, Chairman of the Presidential Advisory Committee Against Corruption (PACAC), Prof. Itse Sagay, said on Thursday.

The figure is exclusive of the cash and property stashed abroad and recovered, he added.

Besides, Sagay told reporters at the Presidential Villa in Abuja, that N5 trillion government funds in the hands of big time delinquent borrowers would be recovered.

For instance, he said funds for the Social Investment Programmes (SIPs) were sourced from the recovered loot.

He said: “I think the money so far recovered is roughly almost about N1 trillion. You (can) see that in 2017, N500 billion was spent on this Social Investment Programme and in 2018 the same amount (was budgeted) for the programme.

“So, it must be roughly about N1 trillion although we also have monies that were recovered from abroad and being ploughed back into the same system.” he said

He declared that corruption had been reduced in the country.

“So, when you hear about feeding of over 12 million school children as at when I checked last having nutritious meal every day, you hear of poor families being supported to survive and stand on their feet or over 500,000 young people who are being trained in all sorts of skills and paid N30,000 a month by the government and the interest free loans given to small scale businesses all over the country.

“Then, we have succeeded in improving the quality of prosecution by giving the anti-corruption  agencies a lot of capacity building, train them in the manner cases should be prosecuted and how charges should be drawn. Judges up to the Supreme Court have also benefitted from this programme.” he said

Sagay added: “In the area of corruption, you will be surprised if you think back that nobody talks about fuel subsidy corruption anymore. Previously we were losing almost N400 billion every year on fake fuel subsidy payments but now, it is zero.

“We have the TSA, we have the bank verification number, all those things have made an incredible change in our level of anti-corruption.

According to him, the Asset Management Corporation of Nigeria, (AMCOM) is determined to recover the estimated N5 trillion debts.

He said: “AMCOM itself has taken up the challenge, they  have assessed the amount of debt being owed some as a result of corruption, others as a result of purely business failures and they are very determined now to recover these debts and I am aware there is a lot of vigour in an attempt to recover the debts right now.

“We don’t have any direct role in this area although whatever they do will benefit the country because it is about N5 trillion involved, so they are vigorously fighting it under the new management and committee that  was set up and I think they will recover a lot if not all.”

He said “The issue of corruption fighting back, that is to be expected but I am happy to say that the capacity of corruption to fight back has been reduced with the expiration of the life of Eight Assembly because that is where the main opposition to this government was constituted, main opposition to the fight against corruption, that was the centre and at that time, it did not depend on which party they belonged to, they all ganged up together against the anti-corruption fight and did everything they could to frustrate the government and ourselves in the this fight.

“Luckily, the Ninth Assembly is a totally different Assembly. It is an assembly that is determined to work hand in hand with the government and therefore with us in achieving the highest level of no corruption in the society.” he said.

To Sagay, “when you have a disease that has been alive maybe 50 years, you cannot get rid of it overnight. My own personal experience about corruption, it exists at every level, that is the frightening aspect, through all sectors of society.

“As a lawyer going to court to file a paper, every official of the court imposes a personal tax which has nothing to do with the official filing fees to do his job. These are clerical officers and much lower people and this pervades all aspects of Nigerian society.

“So, corruption has become a culture, some people are corrupt without even thinking that they are corrupt, it is part of them. They think it is an entitlement.”

According to him, it is going to take a long time to get rid of corruption in Nigeria.

“So it is going to take a long time to get rid of it. That is why the National Orientation Agency and the major documents that have been produced, anti-corruption Strategy lays some emphasis on acculturating Nigerian with regard to fight against corruption, going to schools, NGOs, civil society organisations and so on, to preach the message of anti-corruption, to give incentives to those who are not corrupt so that people will be encouraged to imbibe that culture.

“It is a long term thing, all we can do as it’s being done is that concentration is at the top where powerful people are using state funds for themselves, eventually it will go down as this culture is being progressively imbibed.” he said

He said “Well, we are doing pretty well. Previously, we were afraid that when the initial donor agency funds will be exhausted which we exhausted last year, we will be in trouble, but I must say the government and various other bodies in this country which I will not want to mention, have come to support PACAC with funds and so we are able to carry on our activities at the same speed as before regardless of the fact that the foreign donors are no longer funding us apart from MacAuthour that still fund programmes from time to time.

“So, there are always challenges but we don’t have any serious ones at all. We are doing our work; there is a large variety of work that we do in various areas both remote and immediate, to support the anti-corruption struggle.” 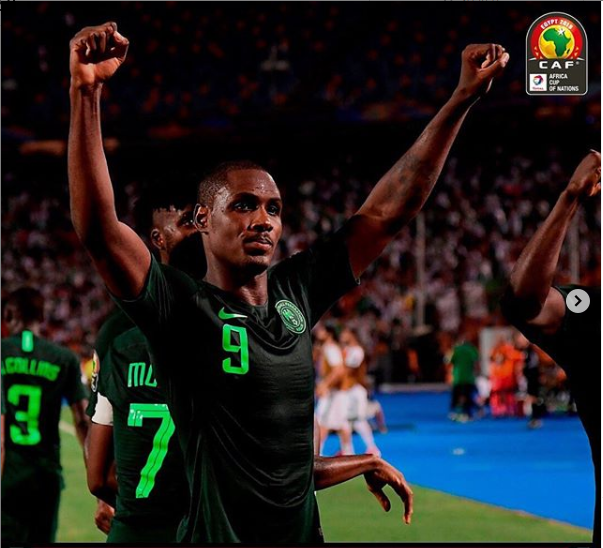 Odion Ighalo confirms his retirement from international football with Nigeria 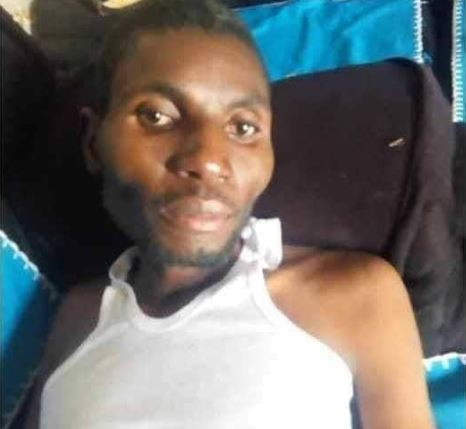 Pastor dies of malnutrition after 30 days of fasting