Osinbajo and those who ‘run to London’ -Niran Adedokun

Let the Presidency say whatever it will, those who think they love President Muhammadu Buhari more than all of us will undermine, perhaps even attempt to encumber Acting President Yemi Osinbajo at every bend.

They will deploy the abundant resources allegedly at their disposal in a media centre to weaken the foundation of the progress that the Acting President seems to be making in rebuilding the confidence of Nigerians, but they will be too timid to own up to their devices.

Nigerians should however be familiar with these antics. We have travelled this path before as a country and should be accustomed to the tendencies of those who share the leader’s political kitchen to overreach in furtherance of their “loyalty” to the principal.

In societies where public office is service to the people, loyalty is first to the state. When public interest is prime, influential political appointees do a huge favour to their benefactors, they determine the legacies of their leaders and this course of events usually ends well, with every party looking good when the curtains fall.

But things are different here, where politics is the livelihood for an appreciable number of those who find themselves in high office. To retain the comfort and privilege of public office, national interest is relegated. They claim to love their principals, and maybe they do, it is only that they adore themselves and their pockets, more than the leader or the nation.

In offering counsel therefore, self-preservation is the towering consideration, not the health of the principal, nor the survival of the state! Our politicians play their hands so often, nothing surprises us again.

This is why Monday’s expose of likely cracks in the national government by embattled House of Representatives member, Abdulmumin Jibrin, should present no shock to those who understand the treachery called politics.

On an ordinary day, it is possible to dismiss Jibrin’s comment as that of an attention-grabber, who, missing his days in the sun, seeks opportunities to trend on a national scale. But this is no ordinary day for anyone who would not succumb to the general amnesic tendencies of Nigerians.

And here is the summary of the message that the Kano-born legislator put across to Nigerians in a series of tweets, Monday evening: “When Osinbajo gives instruction, some people run to Buhari in London”

He denounced the tendency of some presidential aides to confirm instructions handed down by the Acting President and indicated that this could cause friction.

While advising against all forms of primordial interests that may be injurious to the country, he recommended the President’s absolute trust in his deputy, asked for the preservation of the constitution and the institutions created thereby. He solicited prayers for the President.

Even if he showed no evidence, history puts us on the alert. Since 1999, Nigerians have been subjected to so much abuse in the hands of Presidents or those who are close to them. President Olusegun Obasanjo was the all-knowing factor who had a handle of everything he desired.

He could bully his way through anything so many of his aides would rather watch him get burnt than ring caution bells. Remember Obasanjo’s third term bid and the impossibility of having a strong internal discourager until it got thrown in his face by the legislature!

Subdued by ill-health, the late President Umaru Yar’Adua became a pawn in the hands of so many power players within his space. Otherwise, a man of outstanding honour, Yar’Adua was smuggled out of the country without any official handover to his deputy.

Nigeria was under the control of who knows who from amongst his close allies until the people’s anger got too hot for these power-hackers. It was only by grace that his deputy, Goodluck Jonathan, attained the Presidency after Yar’ Adua’s untimely passing on.

Jonathan’s five years were equally not free of parasitic powers mongers. Many Nigerians believe that Jonathan was not exactly interested in contesting the 2015 election, but those who benefitted from him would have none of it. Recent revelations of the obscene level of thievery of those years tell copiously of the motive of those who pushed the former President to his political plummet.

When Jonathan found the grace to throw in the towel ahead of the final declaration of the winner of the 2015 election, stories of upset in his camp filled the air. That access to power reached such sudden death was something beyond the comprehension of these people.

In Nigeria, politics is like the everyday market in which traders refuse to go home until dusk. The only difference is that these politicians, who are never in short supply, try to turn night into day just to extend the laissez-faire and we deceive ourselves to imagine that the Buhari administration would bear any difference.

Events have indeed shown us that this administration stocks people of inordinate ambition in its fold. Didn’t one of them vow last week that the President would return for a second term, even if he is barely midstream in his largely lacklustre first term?

Now, this promise maker is currently entangled in a scandal from which he has received a measure of covering so far. There is every tendency that having Buhari in government for the next six years would obliterate his alleged sins from the memory of Nigerians, so why wouldn’t he go any length to have that happen?

But chances that Nigerians will consider renewing Buhari’s mandate is totally dependent on the performance that we have not begun to see until his deputy stepped into his shoes, recently.

Consider the number of lives lost these past few months to the endless rampage of Fulani herdsmen, think about the flood of blood that followed the attack on the members of the Islamic Movement of Nigeria and state sponsored violence against members of the Indigenous People of Biafra.

Government has not just failed to meet its crude oil export targets; vandalism in the area has also taken its toll on the supply of electricity around the country.

In spite of all the harm that it portends for the economy however, the administration had insisted on dealing with the situation militarily. Buhari actually once sounded a note of warning that Niger Delta youths were going to receive the treatment that the Boko Haram insurgents got failing to realise that a nation like Nigeria needs the paternal touch of its leader.

It is that touch that Osinbajo has brought across in the past couple of weeks. Starting with his “we hear you loud and clear” reaction to popular protests against the hardship in the country, he has gone on to seek rapprochement in the Niger Delta region.

Although he tells the nation at every of the visit he has made to the Niger Delta in the past few weeks that he only bears the message of the President, one would wonder why the honcho of the administration did not sanction this societal coagulation much earlier and when these efforts would be extended to other parts of the country where ethnicity and religion have set people against each other.

While his principal did not hide his tendency to override of the autonomy of the Central Bank of Nigeria, steps taken by the bank this week point to an opportunity to take independent decisions.

All of these are beginning to give Nigerians a sense of relief in the ability of the government to hold things together.

Rather than undercut the Acting President therefore, every member of this administration should support him and see this as their only attempt at redemption. As we pray for the speedy recovery and safe return of the President, Osinbajo is setting a pace that Buhari should warm into on his return to work.

At this stage of his life, all that Buhari needs is a legacy of performance and it doesn’t matter whether he does it himself or by proxy.

Let him and all his supporters realise that the failure of his administration would not be a disappointment but a shameful betrayal of millions of poor Nigerians who put their hope on him in 2015. 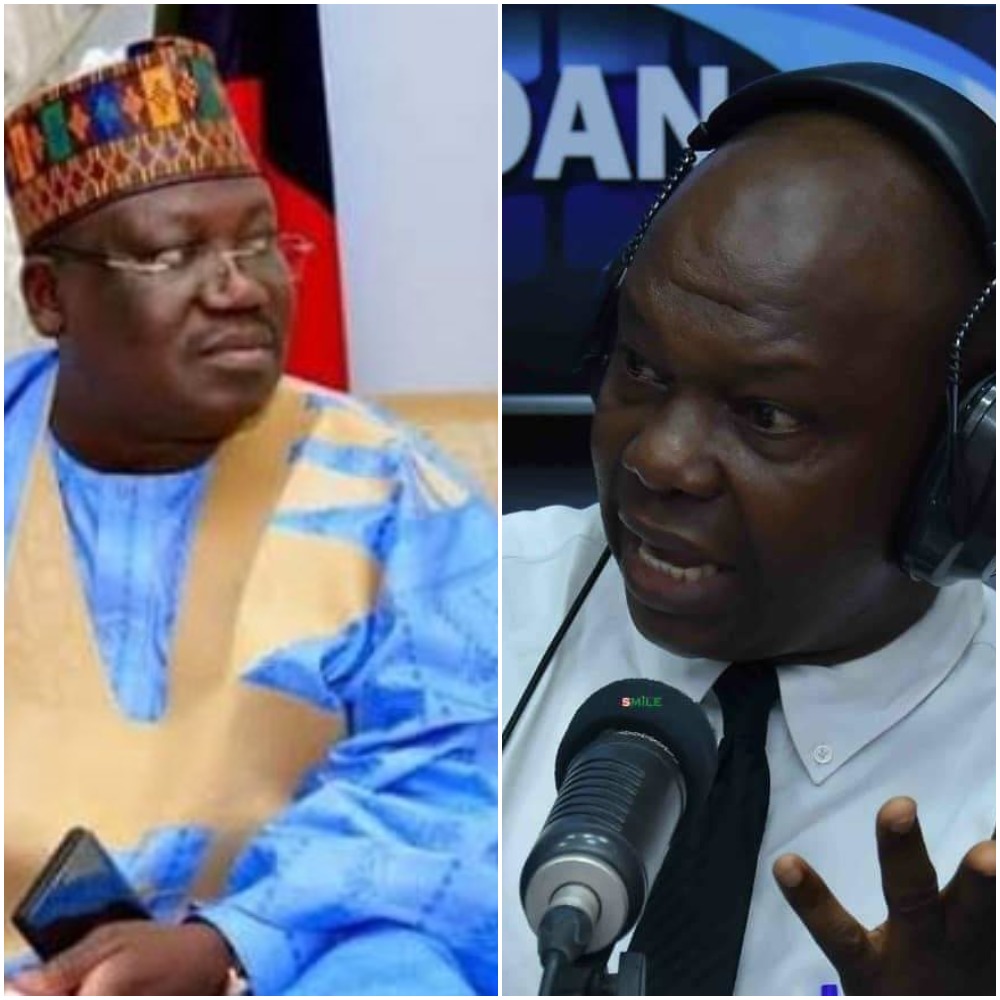 Former Nigerian Head of State, General Murtala Muhammed had N7,000 when he died