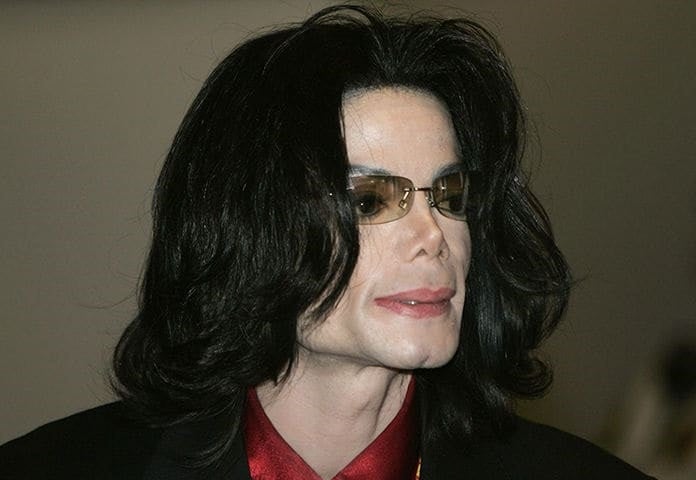 The detectives in Los Angeles, who probed the death of Michael Jackson, have revealed that the late King of Pop’s death was more than a case propofol overdose.

Propofol is an intravenous drug used commonly for the induction and maintenance of anesthesia.

According to The SUN, ‘Killing Michael Jackson’, a new documentary backed by graphic evidence and previously undisclosed details of his death, revealed that the iconic singer wasn’t being helped to fall asleep with the fatal dose anesthesia that killed him.

According to them, Conrad Murray’s drug-filled bag was found in Jackson’s room which was cluttered with “drugs and syringes” at the time of his death.

“Sometime during this medical emergency, Dr Murray had stopped either giving CPR or had waited to give CPR and cleaned up everything. Within 48 hours, it appeared that it was a suspicious death in that there was something more than just an overdose,” they said.

“The room where he was being treated, did not seem like a room fit for any type of medical treatment. It was like a home, a makeshift medical suite. It was just bare bones. We found a bunch of more medicines that were used, like propofol.”

Scott Smith, in the discovery, also recounted his encountering “an IV stand, a saline bag and just various medications strewn about.”

“We found all the waste, all the trash. The needles, the empty bottles, the stuff that, when we went into the room, should have been laying there,” he said.

The documentary, which features vivid photographs from inside Jackson’s room and his personal physician’s belongings, would be aired on Quest Red TV on June 22, 2019.

Jackson died of acute propofol and benzodiazepine intoxication in 2009, at his Los Angeles home, while still under the care of Murray, his personal doctor. It was revealed that he had dubbed the deadly painkiller his “milk”.

Murray, on the other hand, served a four years jail sentence for involuntary manslaughter from 2009 to 2013.

Anthony Joshua finally opens up about his love life

Trump warns White House protesters would have been met by 'vicious dogs', 'ominous weapons' if they breached fence

George Floyd: What protesters say is fueling their anger

Indian priest beheads a man in his shrine as a sacrifice to a goddess who came to him in a...

Alleged invasion of South by Northern youths: North has no reason to conquer south –Tanko Yakasai

Close to a billion dollars stolen under Abacha - Buhari

What would you do if your spouse is a habitual liar?

Finally, Trump terminates US relationship with WHO

Jack Rico, a 13-year-old boy who graduated from college with four associate degrees