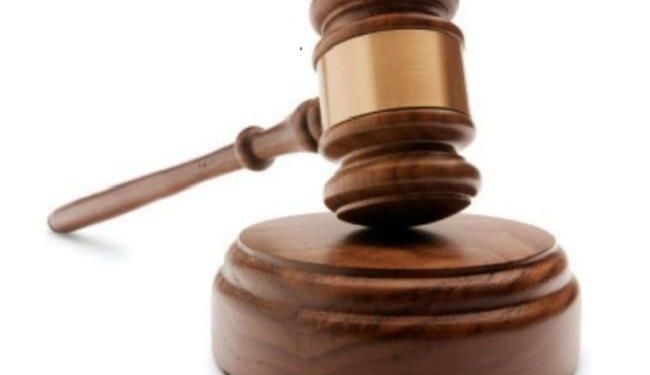 A contractor, Ajayi Sheriff Alade, who allegedly forged government revenue documents and fraudulently obtained N75,255,526.51 from Ecobank Nigeria Ltd for a renovation project, was yesterday brought before an Igbosere Magistrates’ Court in Lagos.

Alade, 38, a consultant to Tamora Global Ventures, Iyana Ipaja, Lagos, was arraigned on a four-count charge of conspiracy, forgery, obtaining and stealing, preferred against him, by the police.

Prosecuting Inspector Abass Abayomi told Magistrate T.B Are that Alade and accomplices, who are on the run, committed the offences in May 2018 at the bank’s Victoria Island, Lagos head office.

Abayomi alleged that the defendant, a principal partner to Tamora Global Ventures and his accomplices forged Lagos State renovation permits, purported to have been obtained from the Lagos State Physical Planning Permit Authority, for the renovation of 10 Ecobank branches.

The court heard that Alade allegedly obtained the N75,255,526.51 from Ecobank via manager’s cheques, for the renovation work, but converted the money for another purpose.

Magistrate Are granted him N1million bail, with two sureties in the like sum.

She adjourned further proceedings till July 7.