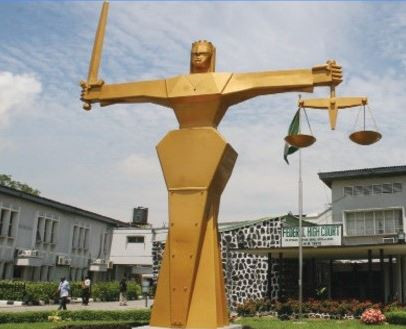 Former Director-General of the Nigerian Maritime Administration and Safety Agency (NIMASA) Calistus Obi has been convicted for knowingly converting and laundering N136 million meant for the corporation.

Justice Mojisola Olatoregun, the presiding judge, sitting at the Federal High Court in Ikoyi, Lagos, on Thursday, gave the judgement in a two-hour long ruling. The Economic and Financial Crines Commisson (EFCC) arraigned Obi and his co-conspirators in 2016 for conspiracy, conversion and money laundering of the sum of N136 million.